Libraries of Nakhodka are being upgraded with latest tech in an effort to turn them into modern cultural centers. The modernization comes as part of Nakhodka Comprehensive Development plan. In its first stage 12 institutions in Nakhodka will receive a total of over 60 million rubles from federal and regional budgets for technical re-equipment.

Nakhodka socio-economic development project was initiated on the initiative of the Nakhodka Mineral Fertilizer Plant with support from the city administration and Primorsky government. Programs to be implemented were chosen via voting by Nakhodka residents, with residents’ choices supported at state government level.

As Svetlana Buchasova, head of the Central Children’s and Youth Library states: “Libraries are undergoing a rapid transformation. They still fulfil their classic role of “book hubs”, but now you can also watch movies, play board games, use PCs.  Changes on the inside also require changing the visuals – interior, furniture, equipment. This shows libraries in a completely new light. At the initial stage, we will get new computers with modern software, VR headsets, and interactive whiteboards. At the same time, we applied for the Model Library grant, thanks to which we plan to refurnish and repair the libraries,”

City libraries are at a younger audience. When the renovated space attracts youth, the rest will follow: on the one hand, the little ones look up to adults, on the other hand, the adults often join youth in their endeavors, thus getting more people into libraries.

One of the libraries in Nakhodka has already gone down this road – in 2020, the Green World complex underwent a major overhaul at the expense of the regional and city budgets. And in 2021, the library won a grant and purchased new equipment, including sound equipment for a movie area, software, about 2,000 new books, and furniture. This resulted in a significant increase in the number of visitors.

“We have an annual plan for readers – 3300 people. In the 5 months of this year, the library has already been visited by almost 2,000 readers,” says Raisa Belyaeva, head of the Green World library complex.

Changes for the better are also noted by regular visitors who saw both the “before” and the “after”.

“At one point this was just a rural community hub, now it feels more like a cultural center. Perhaps it sounds a bit pretentious, but it is true – it has changed a lot, there’s more light, it’s generally more comfortable, really nice, ” Ivan Artyushevsky shares. Ivan is a reader of great experience – he is 76 years young and visits the library regularly.

The works on library upgrades will commence this summer, at all 12 facilities that were included in Nakhodka Comprehensive Development Plan. 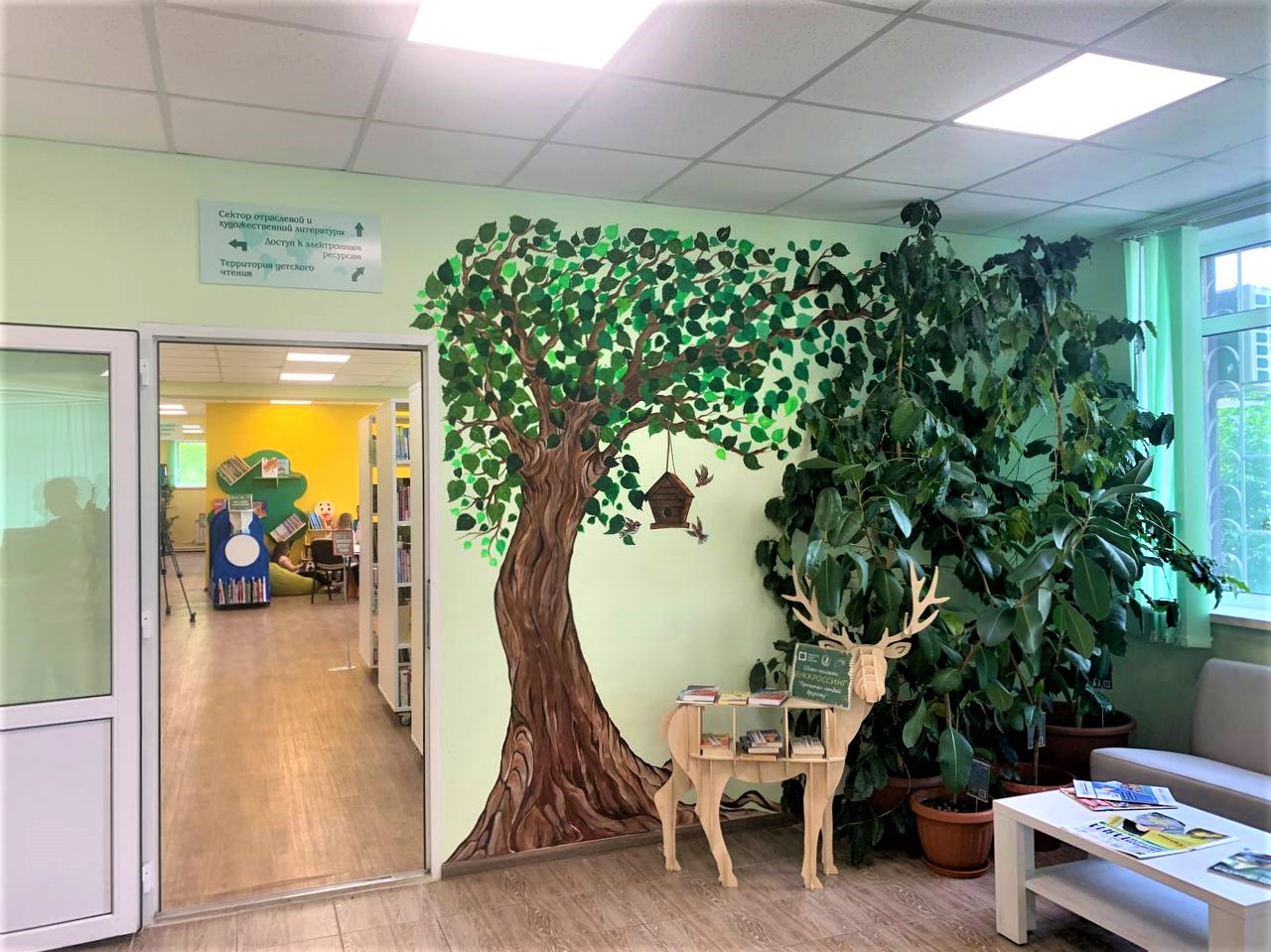 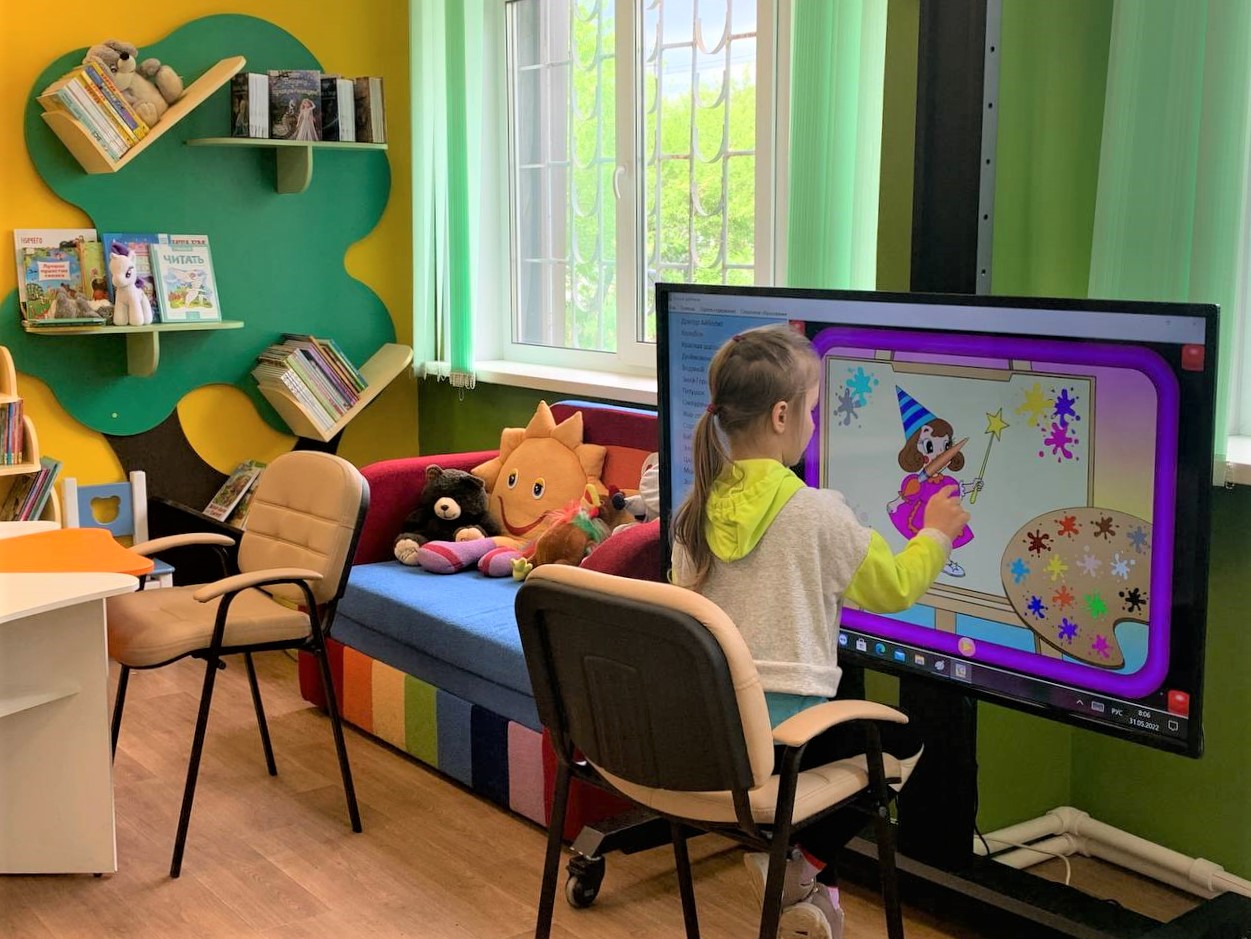 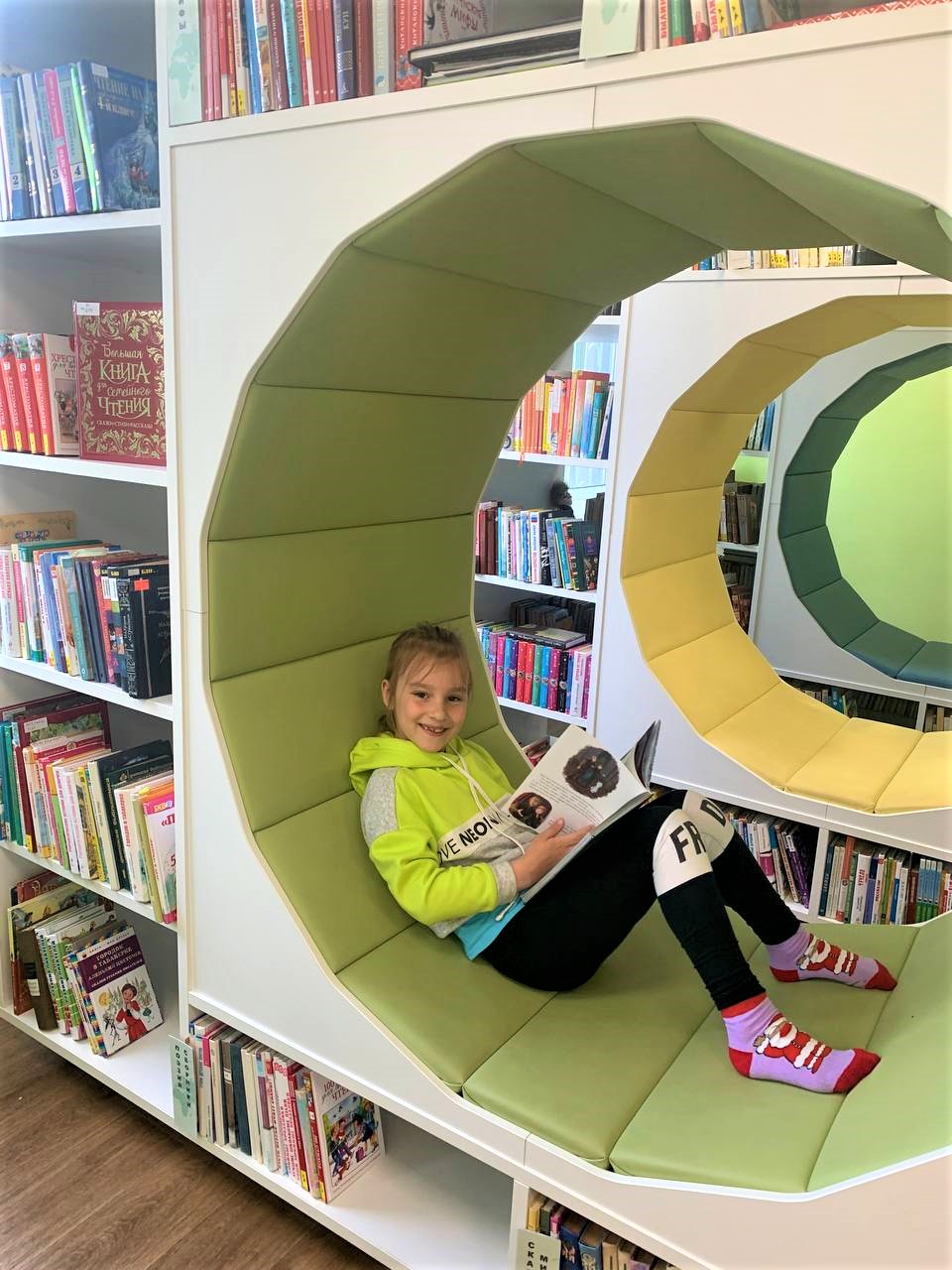 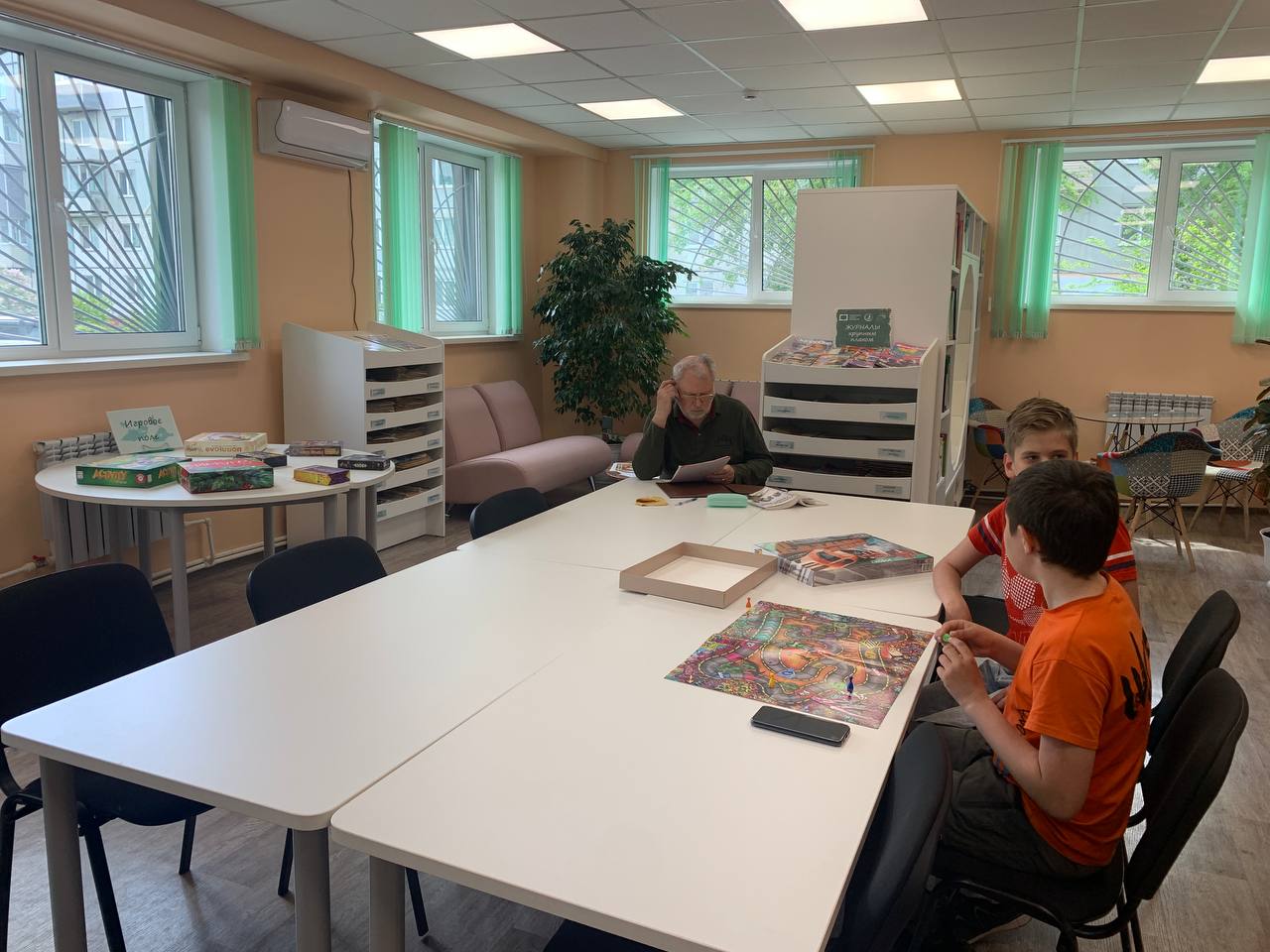