Last weekend Nakhodka hosted a major hand-to-hand combat competition. The tournament, Nakhodka Open Cup, held on the occasion of the Victory Day, saw almost three hundred athletes aged 6 to 18 from Nakhodka, Vladivostok, Ussuriysk and Partizansk district. The competition held with the support of Nakhodka Mineral Fertilizers Factory (NFP) marked the beginning of a long-term partnership between the factory and the city’s Hand-to-Hand Combat Federation.

Promoting the sports among the youth has become one of the priorities of Nakhodka Mineral Fertilizers Factory’s social responsibility policy. It is a comprehensive system primarily aimed at developing a generation of motivated, physically fit young people. The employees of the plant believe that a healthy lifestyle is a key component fostering sustainable development of the city.

Damir Habibulin from the town of Fokino is eight. He has been training in hand-to-hand combat for only a year, but he already feels confident in competition.

“I won my first tournament today! I had two fights and I won in both. First my opponent attempted to choke me, but then I managed to throw him. I love tournaments because they give you a clear idea of what you have already mastered and what you need to continue working on,” said the athlete.

“Any support of sport federations coming from business is an exception rather than a rule, and that is what makes it so special. Usually, the bigger the business the less likely they are to offer support. Nakhodka Mineral Fertilizers Factory clearly adopts a different approach helping to organize competitions. This is important to us, as a Federation, since our funding is limited. It it even more important to the young athletes. Often the parents want their children to learn to fight, they want to make them more fit. Children train, they improve their performance, become more disciplined, but to achieve success in sports you need motivation. We are incredibly grateful to NFP, and we already have plans for future tournaments,” said Alexander Weger, the president of Nakhodka Hand-to-Hand Combat Federation.

Nakhodka team placed first in the team scoring. The winners and the runners-up received prizes from NFP. 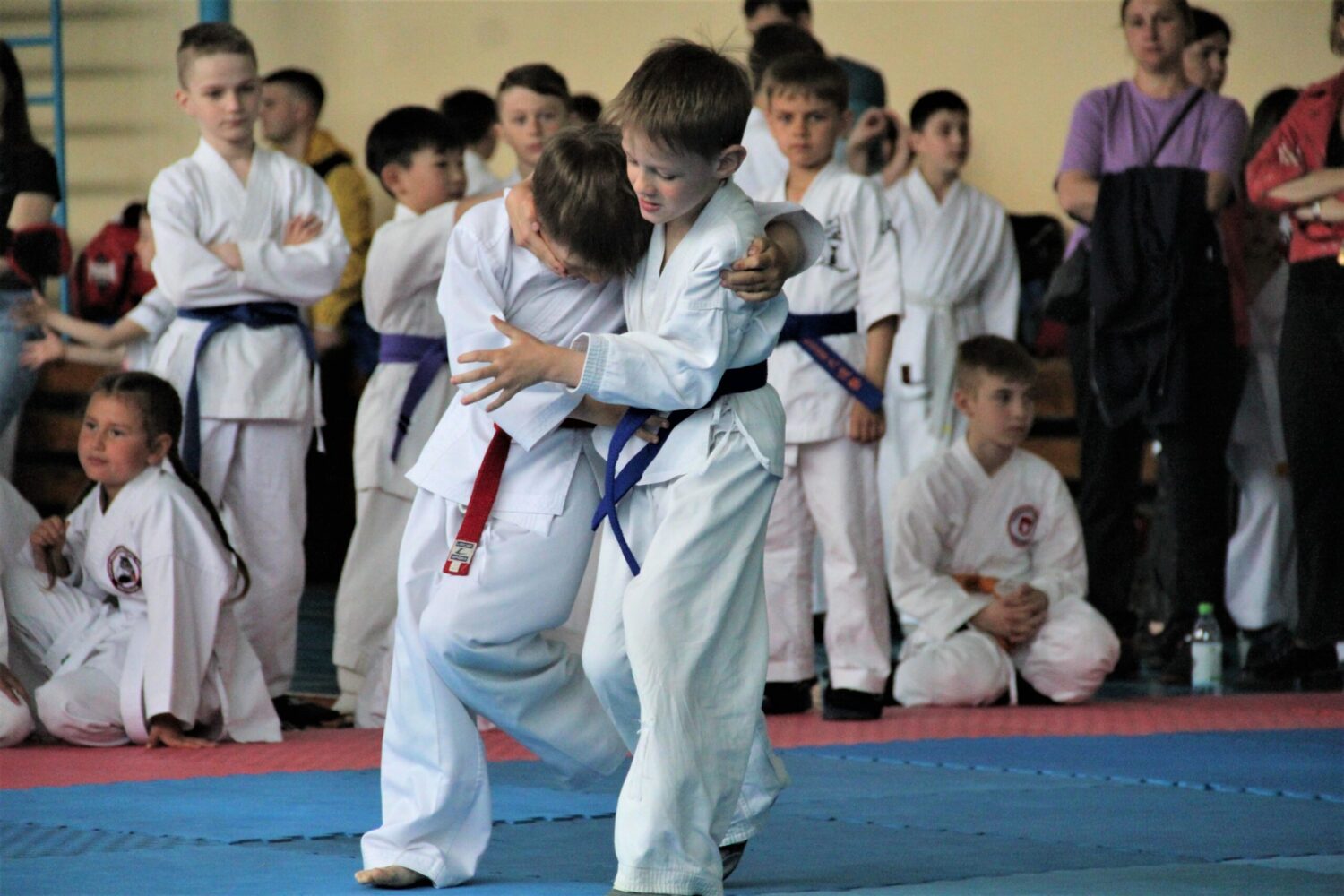 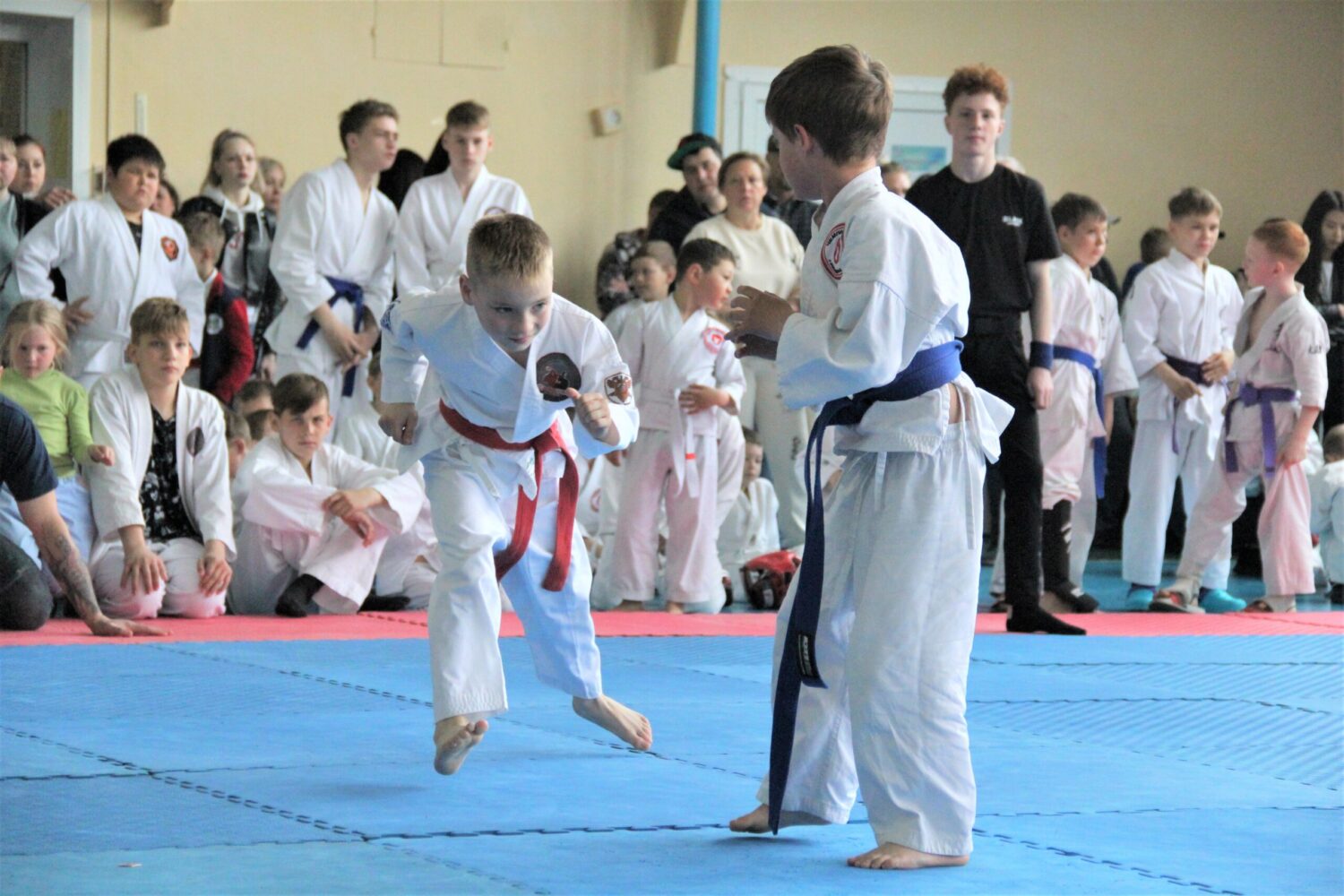 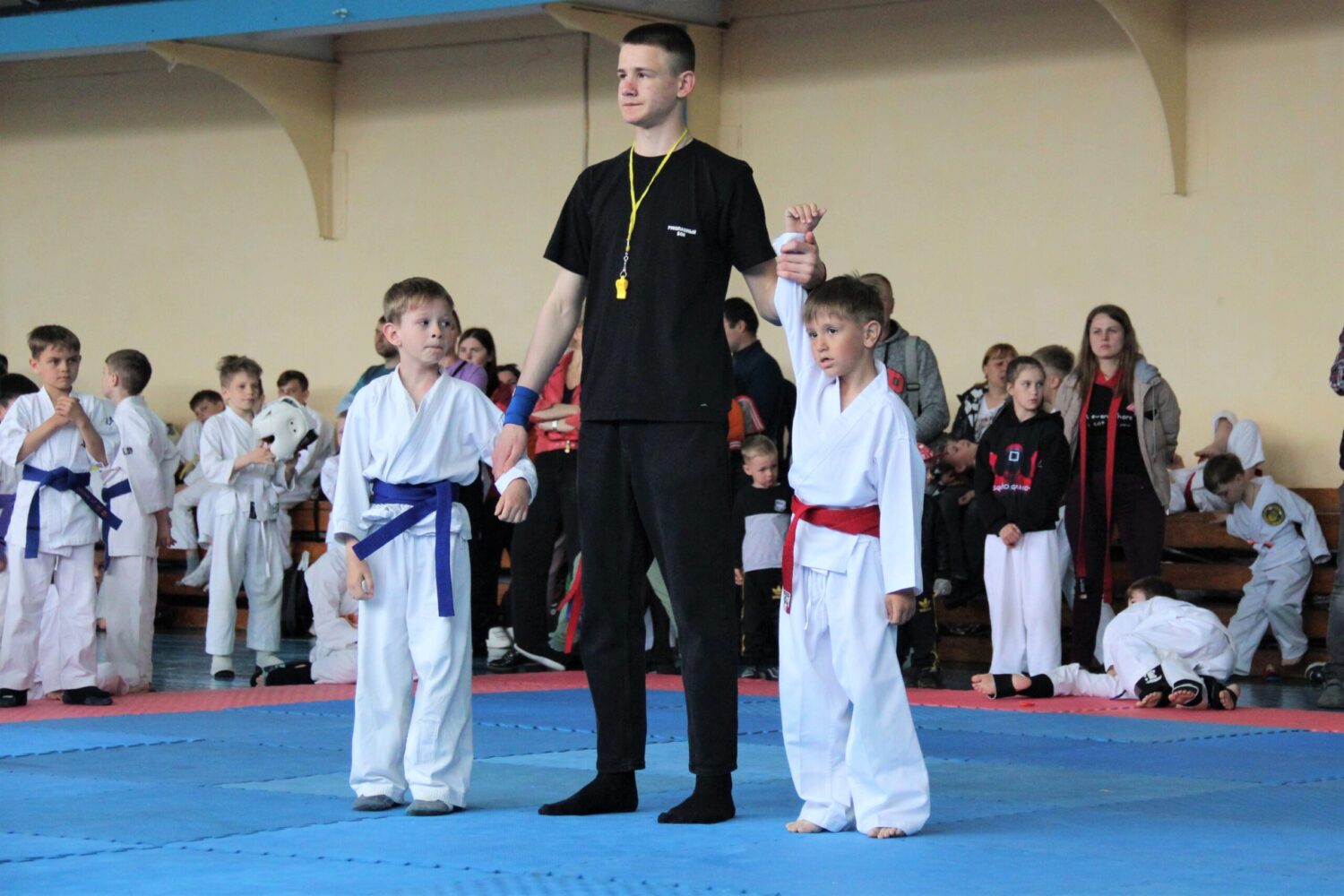 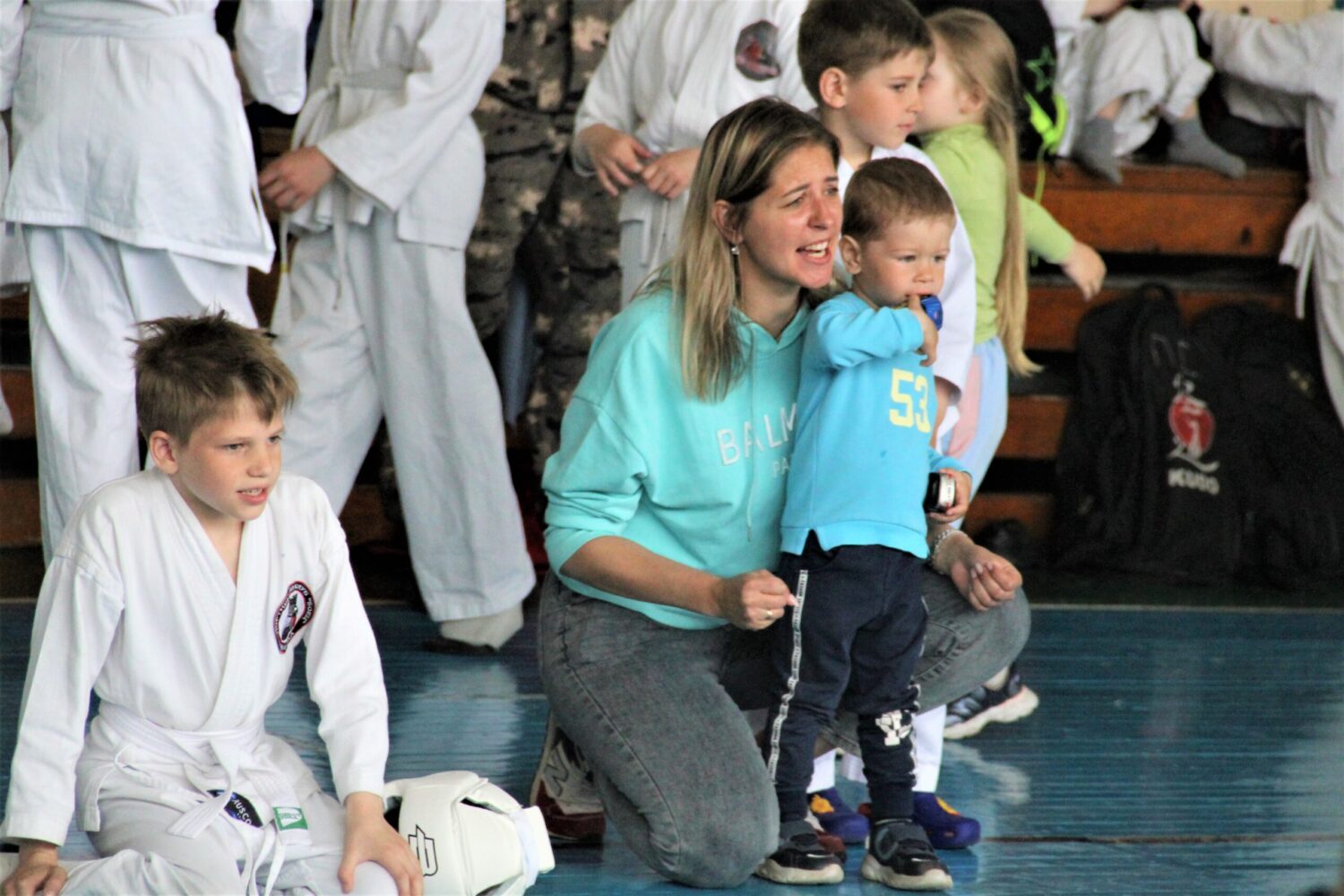 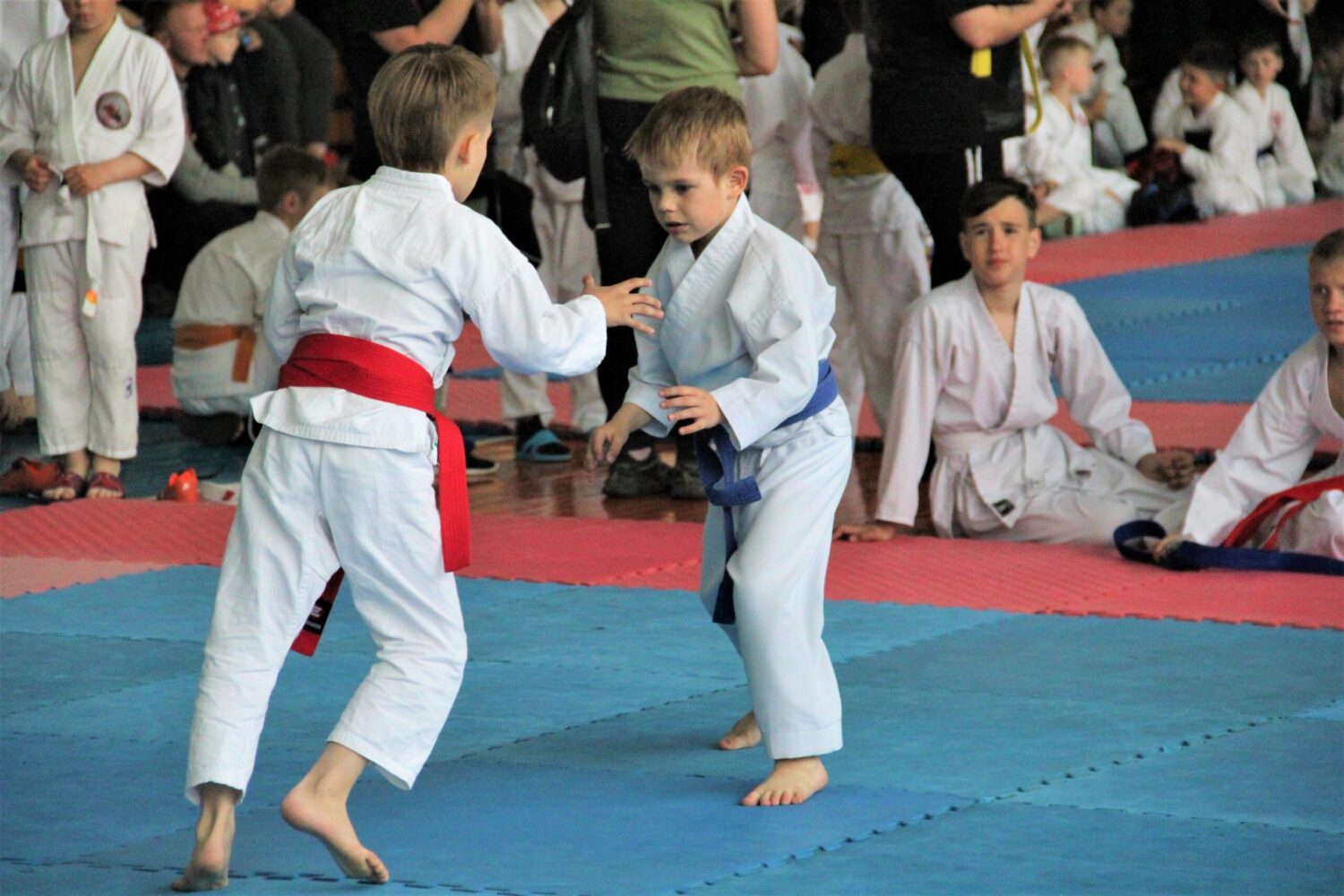 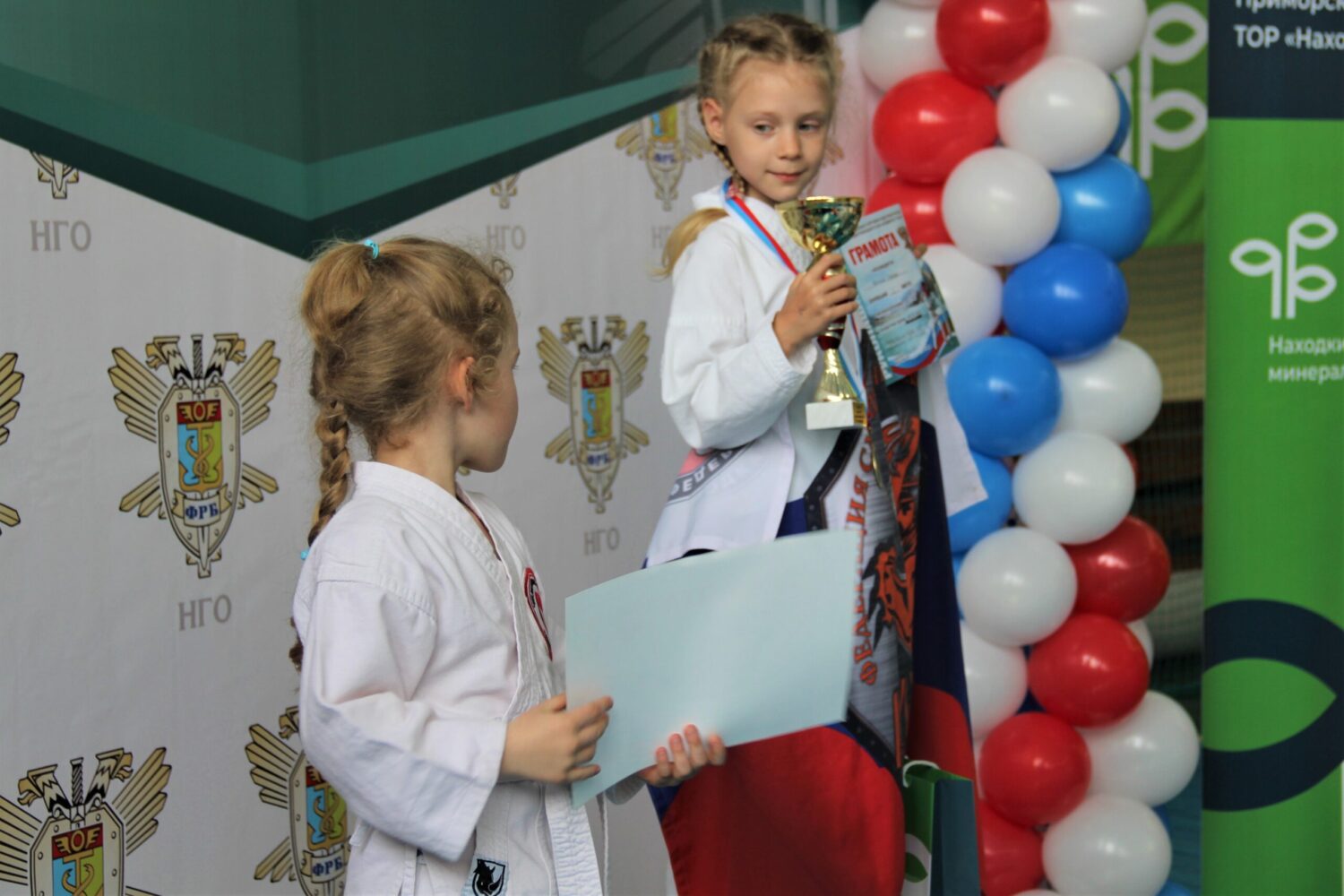 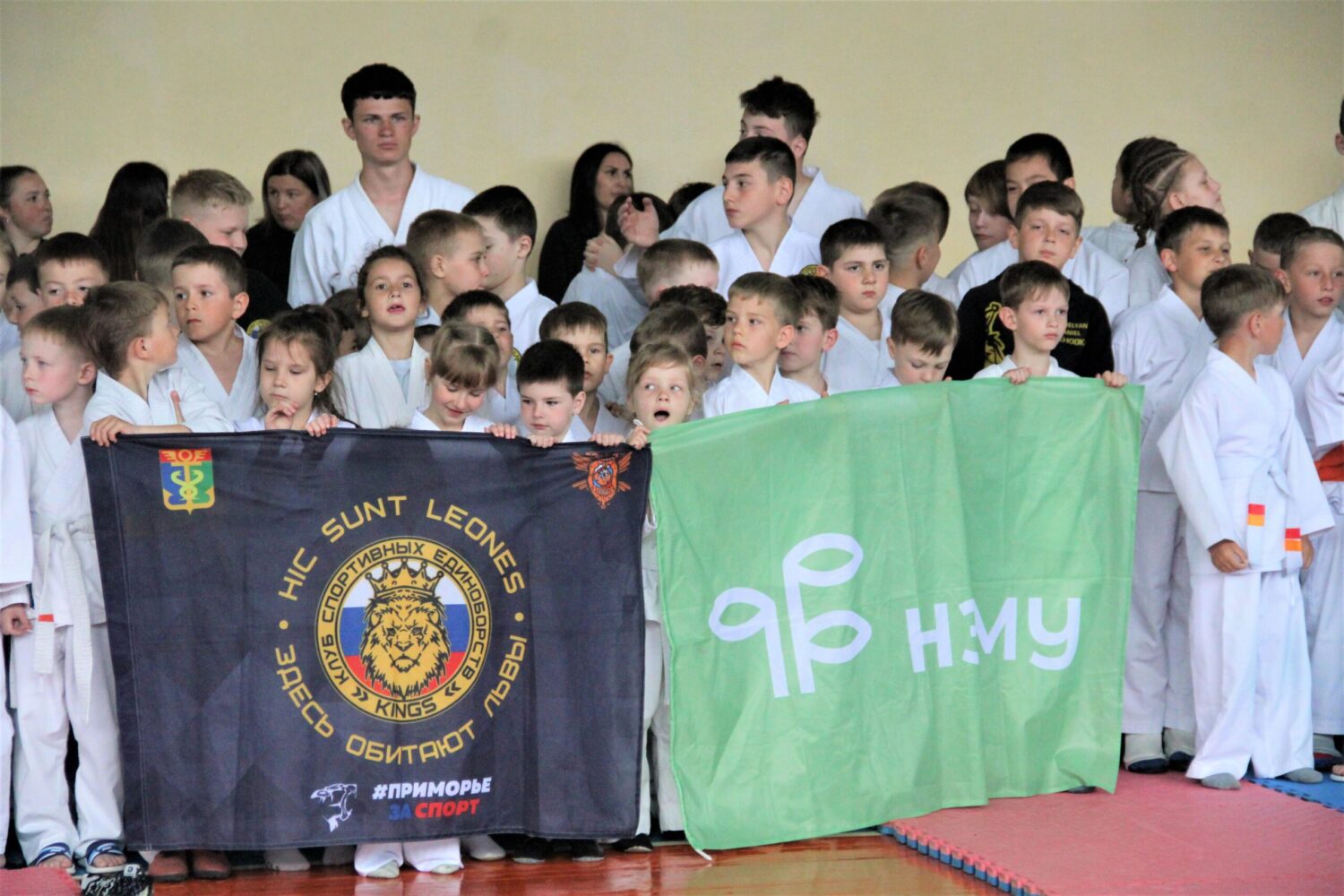 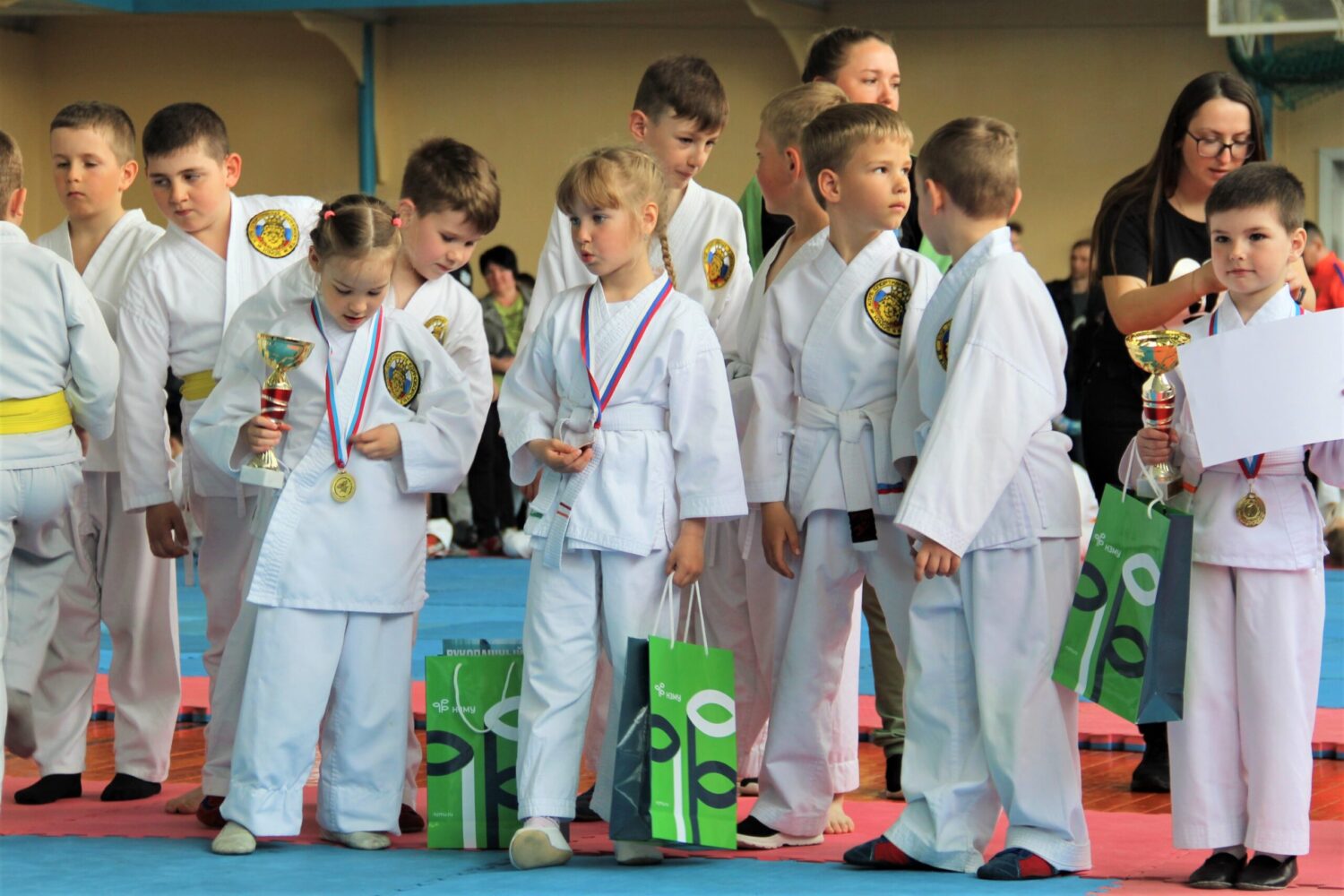 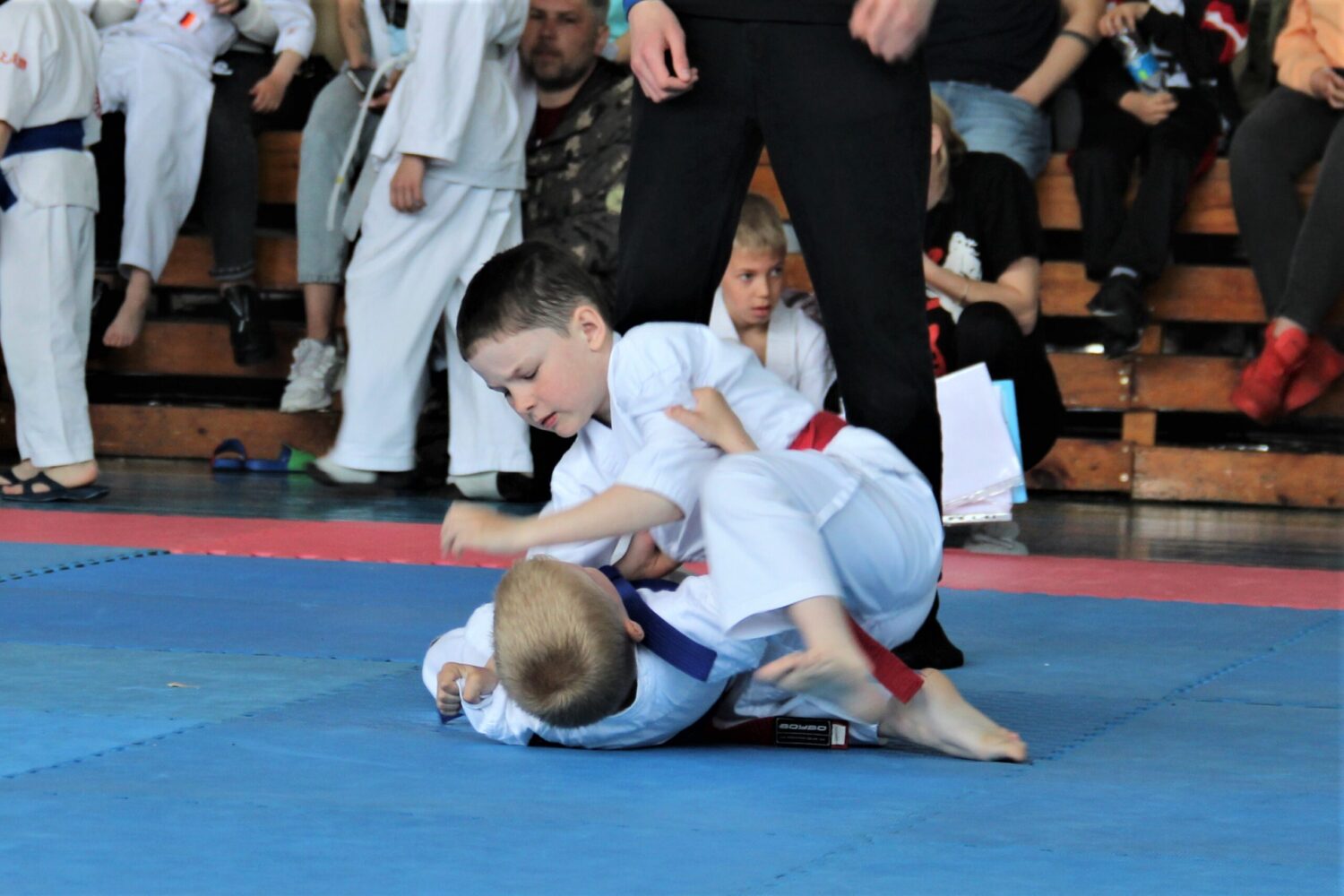 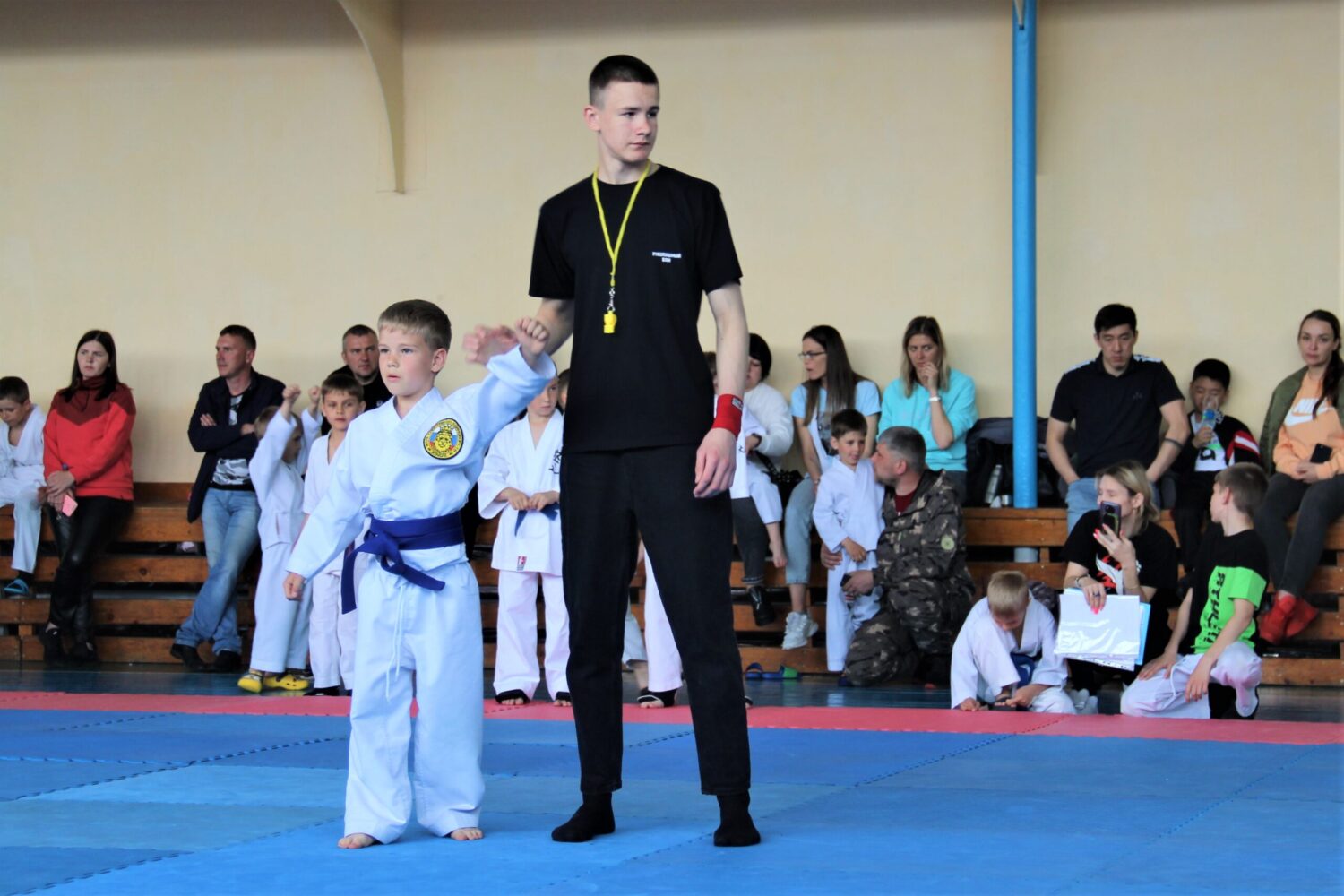