Nearly 100 non-professional streetball players attended the Nakhodka Streetball Championship. The competition was held with the financial support of the Nakhodka Fertilizer Plant and brought together not only local teams, but also athletes from the Partizansky district and Fokino.

One of the key aspects of NFP social policy is support for mass sports among young people. This is a necessary condition for the successful development of modern society, the education of purposeful and healthy youth.

Streetball is a modern, more accessible version of backyard basketball. The teams, unlike basketball, are made up of only three players. The field is also half as large, with a single ring. Since 2016, streetball has become an Olympic sport, and at the 2021 Summer Olympics in Tokyo, Russian 3×3 basketball teams (both men’s and women’s) won silver medals.

“Streetball is interesting for people of all ages and is especially popular in Nakhodka. But not everyone is ready to compete, because participation, as a rule, requires entry fees. The money is then used for prizes and awards. This time we turned to NFP, and we are grateful that the company responded to our request by providing prizes. No entry fees automatically means an increase in the number of participants, that is, the sport is becoming massive,” says Artem Galkin, organizer and chief judge of the competition.

The plans are to hold another streetball tournament on sand in the summer. Koroviy Beach is under consideration for a place where the competition will be held. The beach underwent a large-scale reconstruction last year with the help of NFP: playgrounds and sports grounds, locker rooms and benches were installed there. 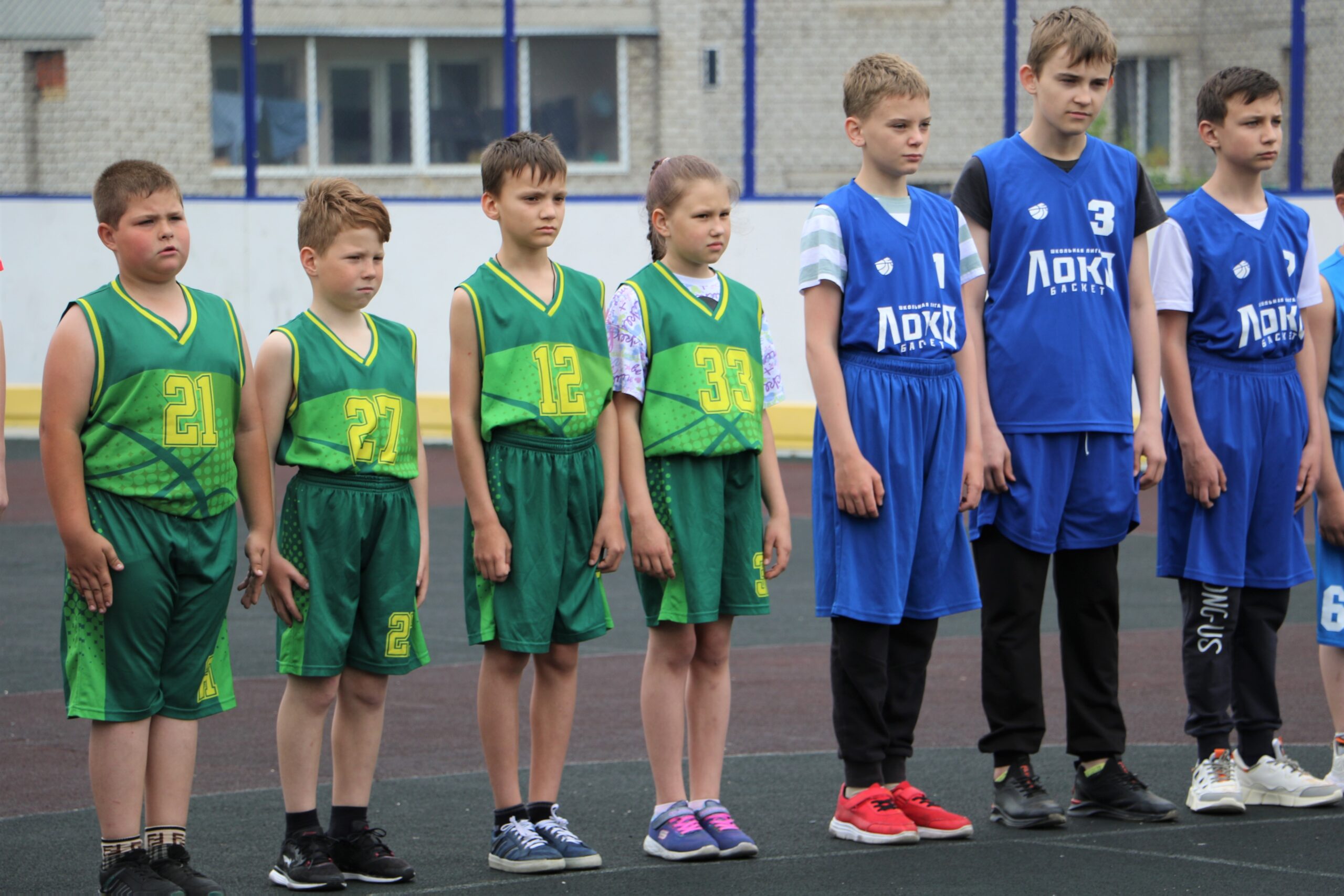 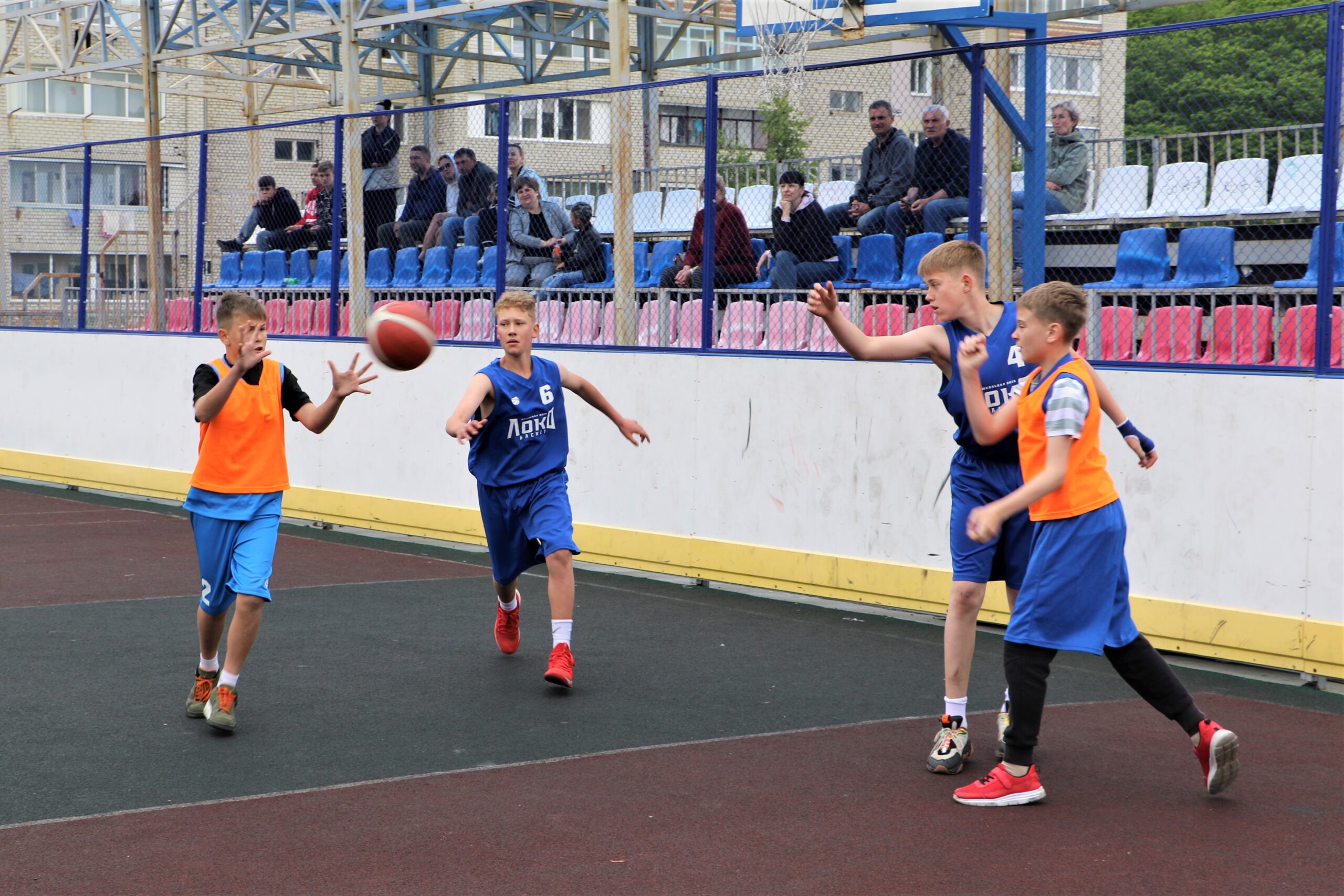 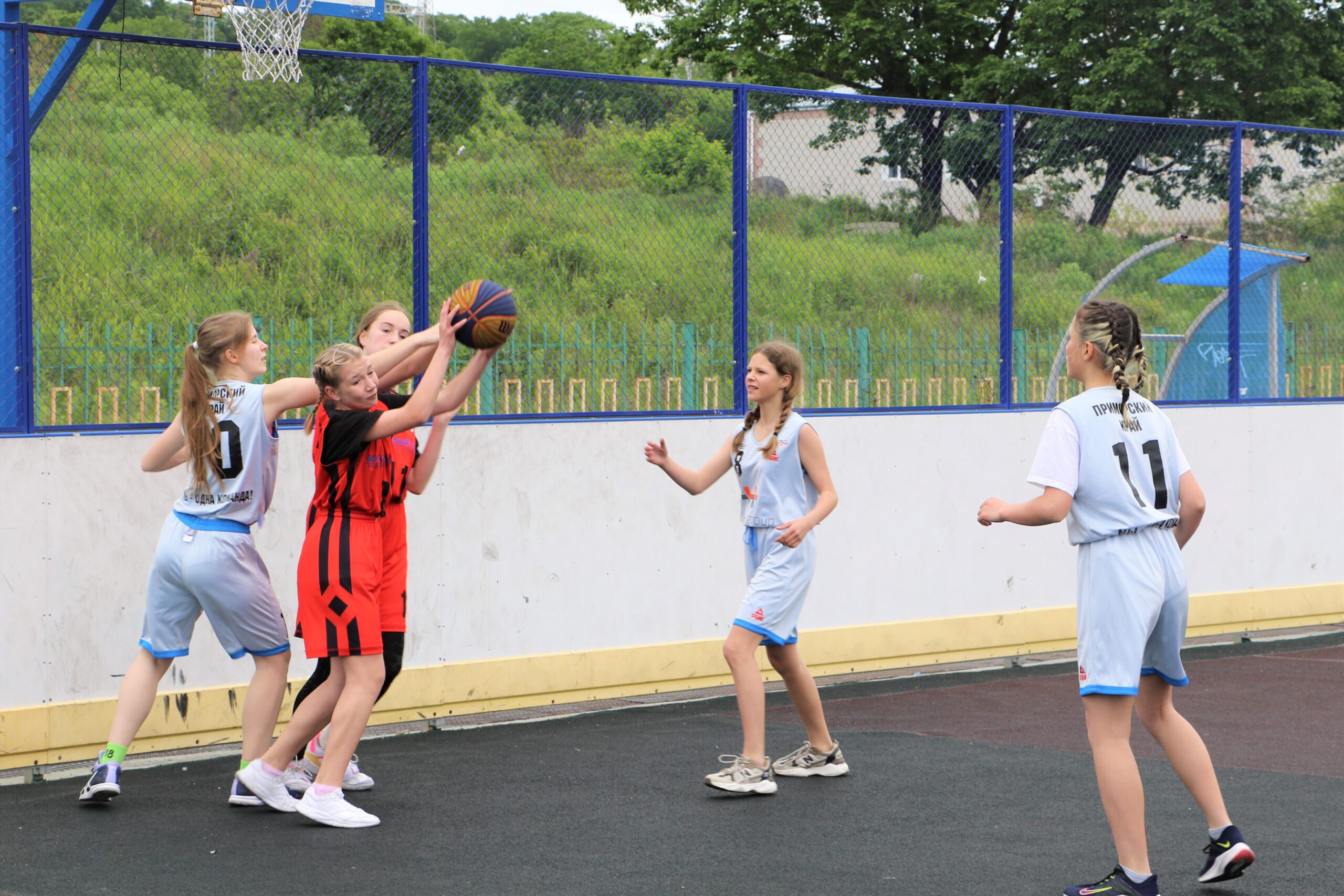 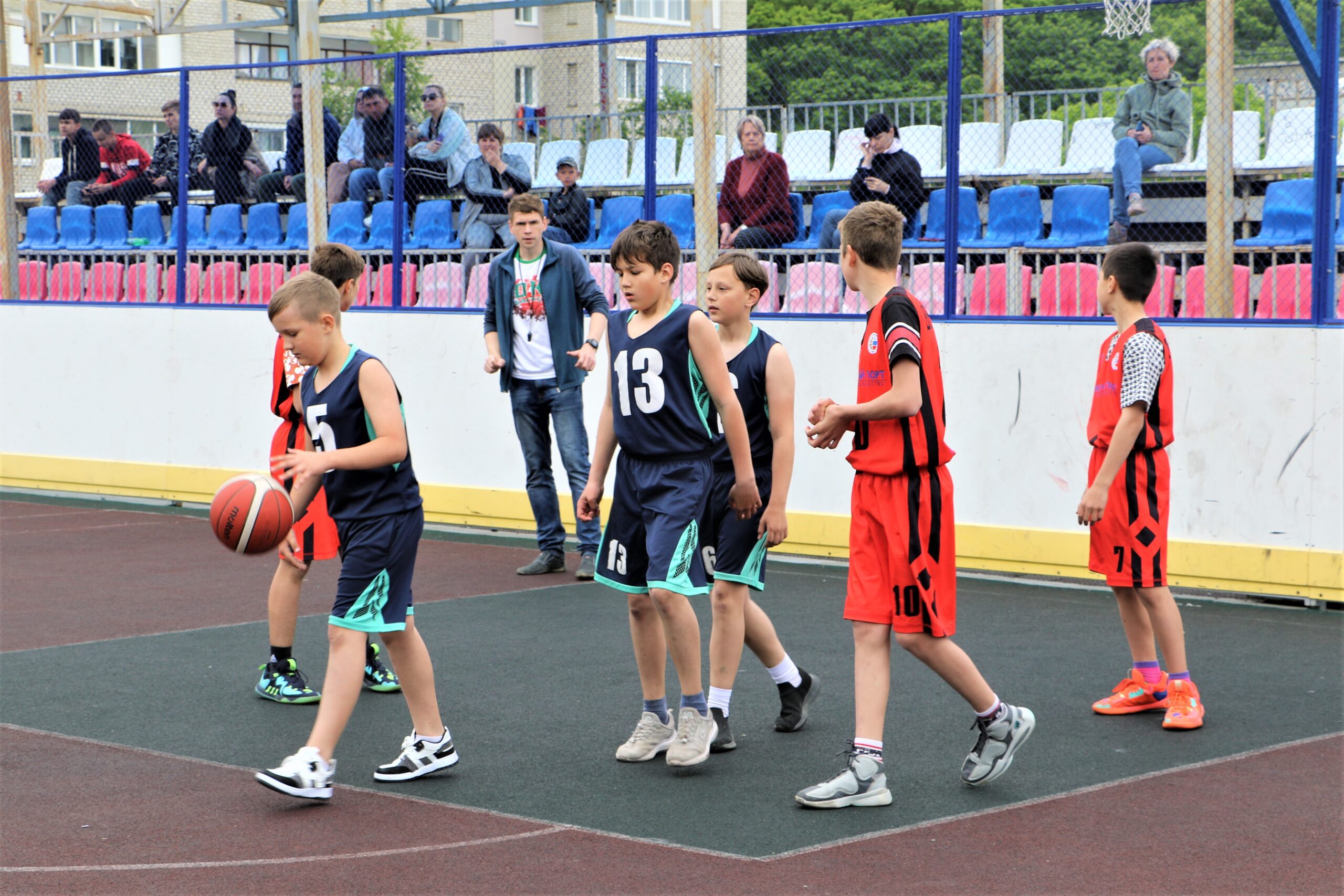 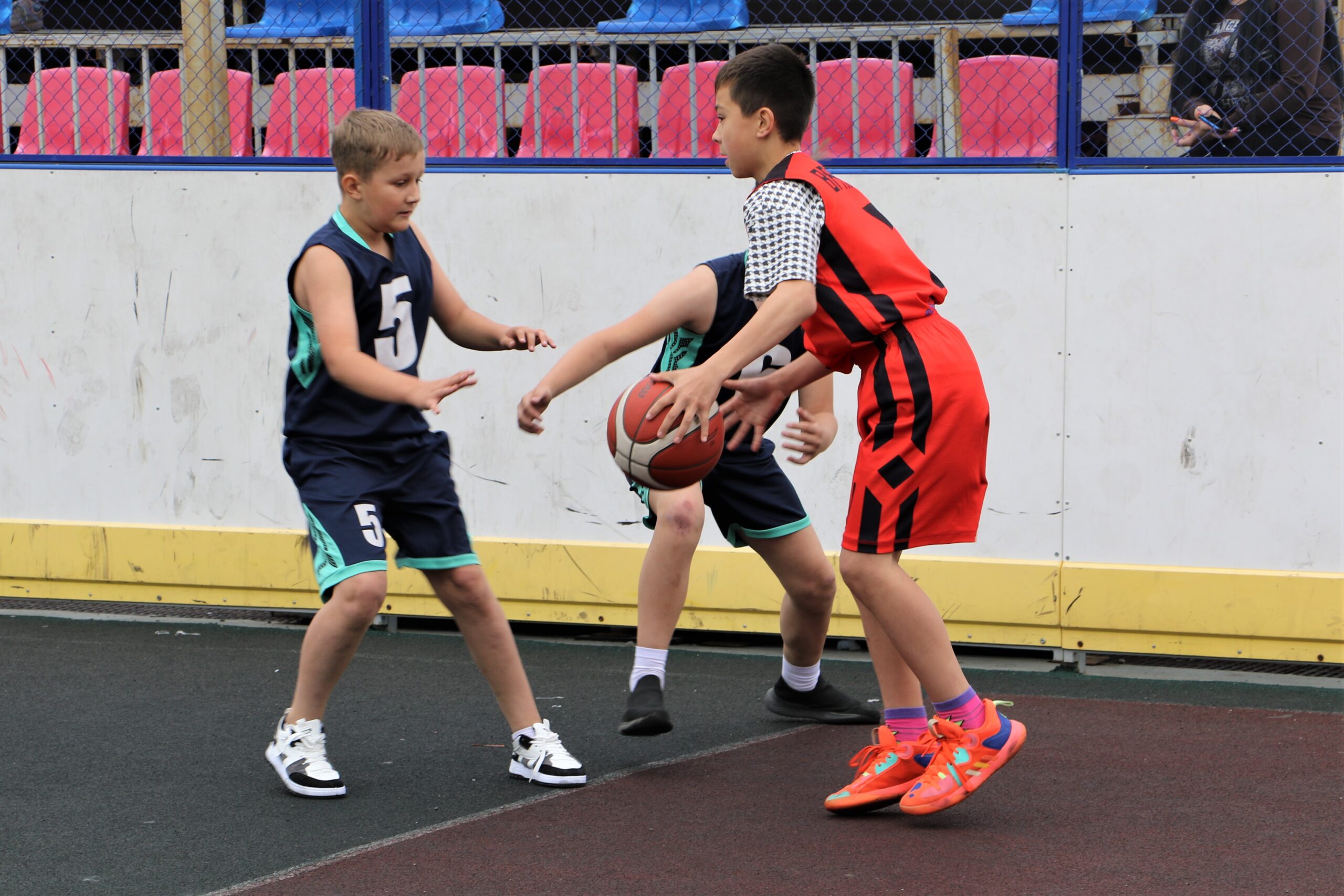 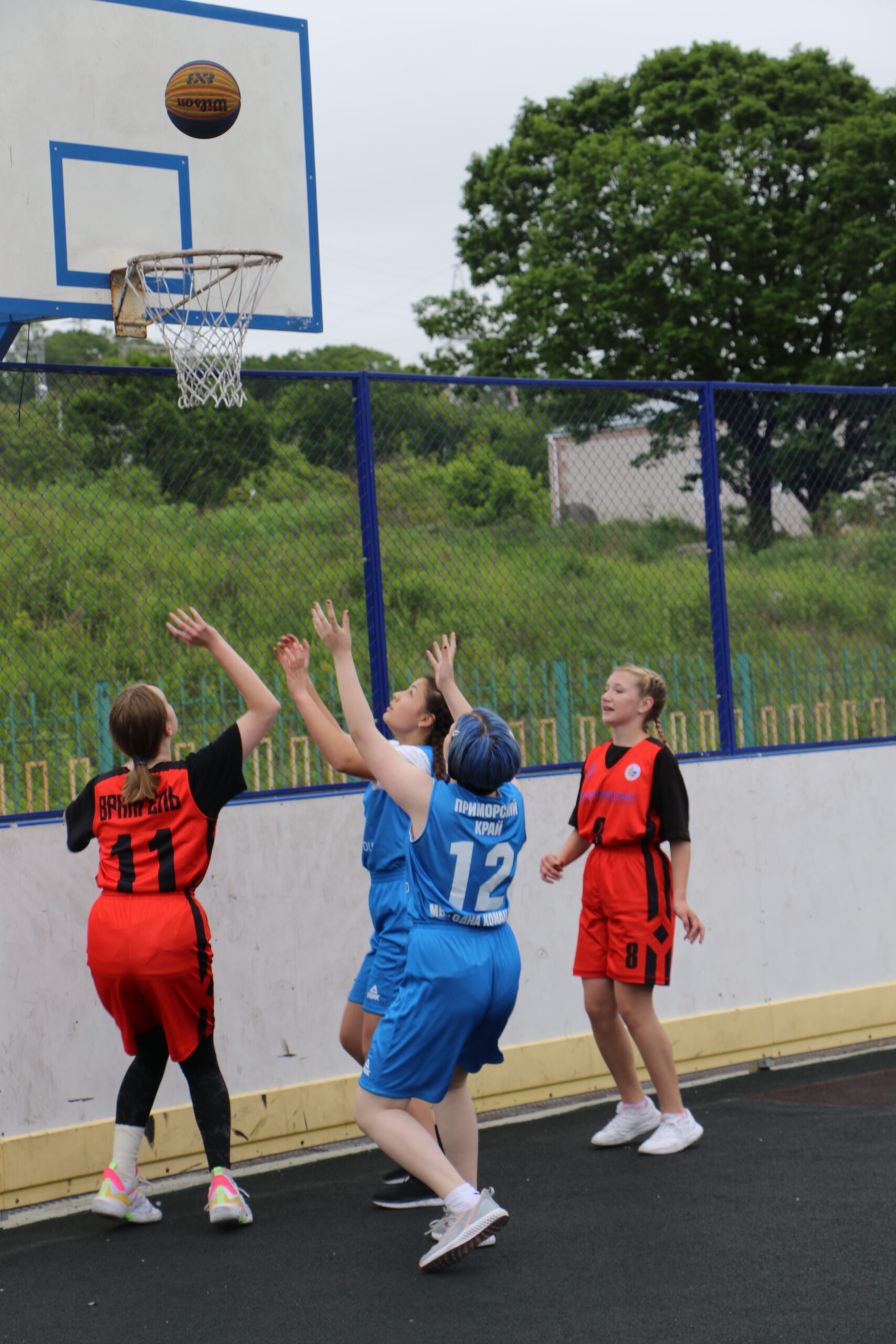