The football tournament named after Anatoly Lebedev was held in an open area and gathered several dozen fans. Three teams from Vrangel competed for the title of the winner.

Nakhodka Mineral Fertilizer Plant continued its traditional role of organizing the sports days. The company is committed to working with young people and supporting sports through the comprehensive approach to its social-policy projects: renovation of the gym at Vrangel School No. 20 and refurbishment of the yard hockey rink, sponsorship of the Nakhodka rowing competition and football championships. For the third year in a row, NFP has been helping the children’s football team, purchasing sports equipment and organizing tournaments so that children have the opportunity to progress together with the city, lead an active and healthy lifestyle.

According to Sergey Shmyrov, the coach of the NFP team, today it is impossible to develop children’s football without support.

“It’s essential for the kids to get an assessment of their achievements. Bright uniform is also an important component for the team spirit. Many thanks today to the plant, and to all coaches, and parents for their support”, said the football coach.

The tournament is named in memory of Anatoly Lebedev, the legendary coach, so the fight for the cup was remarkable and intense. This time, the players of the “NFP-2” team  gained the upper hand. “NFP-1” took second place, and “Russian Railways – Vrangel” took the third. All young football players were awarded commemorative medals, cups and gifts.

“My son has been playing for two years and we can see his significant progress. He has become collected and responsible; he does not miss a single training session. Trainings start at six p.m. and he is ready at half past five and his achievements are noted by the coach. I am very proud of him as a mother”, – said Yulia Koshlyak, the football player’s mother.

The yard football season in Vrangel is officially open, the players have several more significant tournaments ahead as well as plans to go beyond Vrangel to citywide and regional competitions. 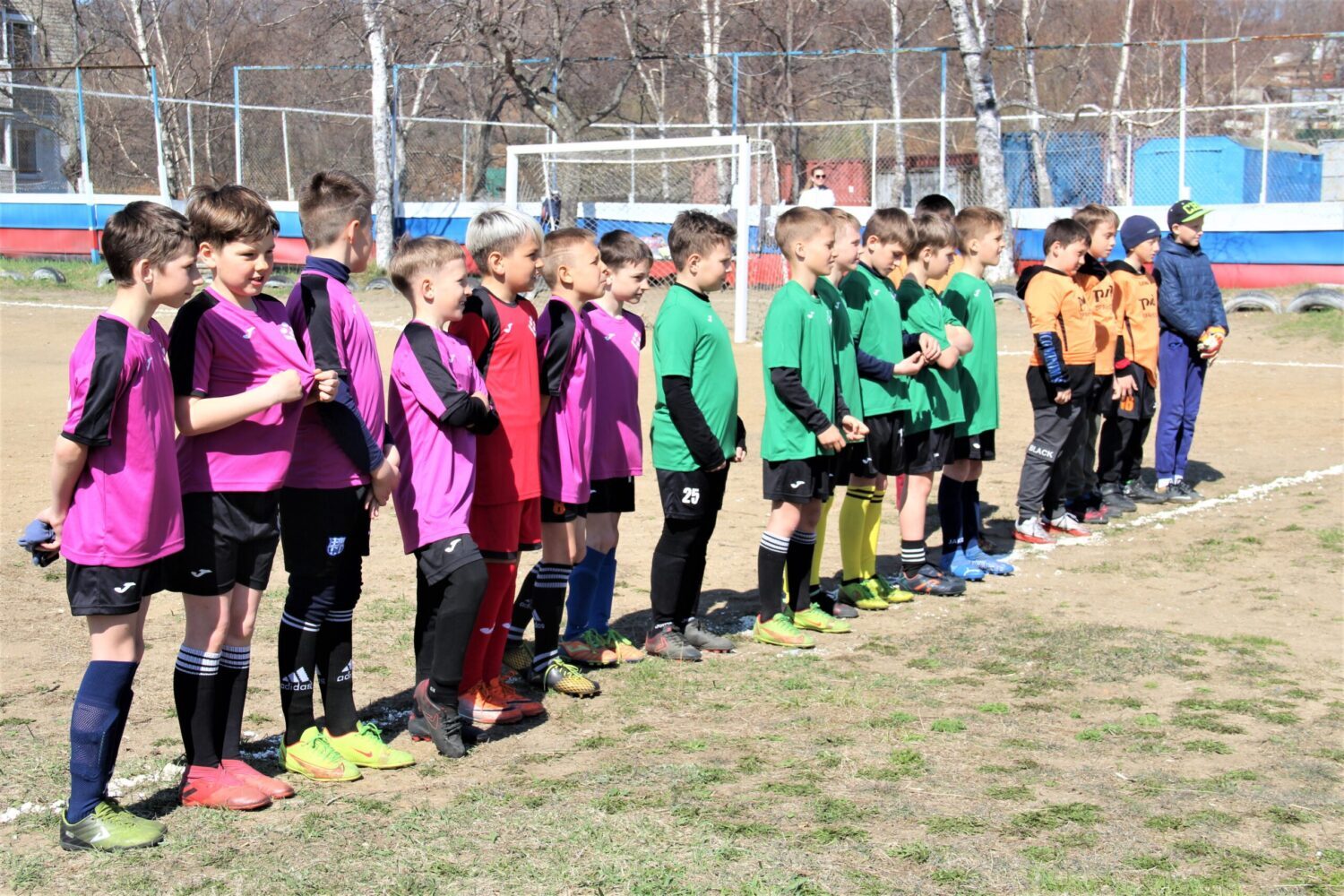 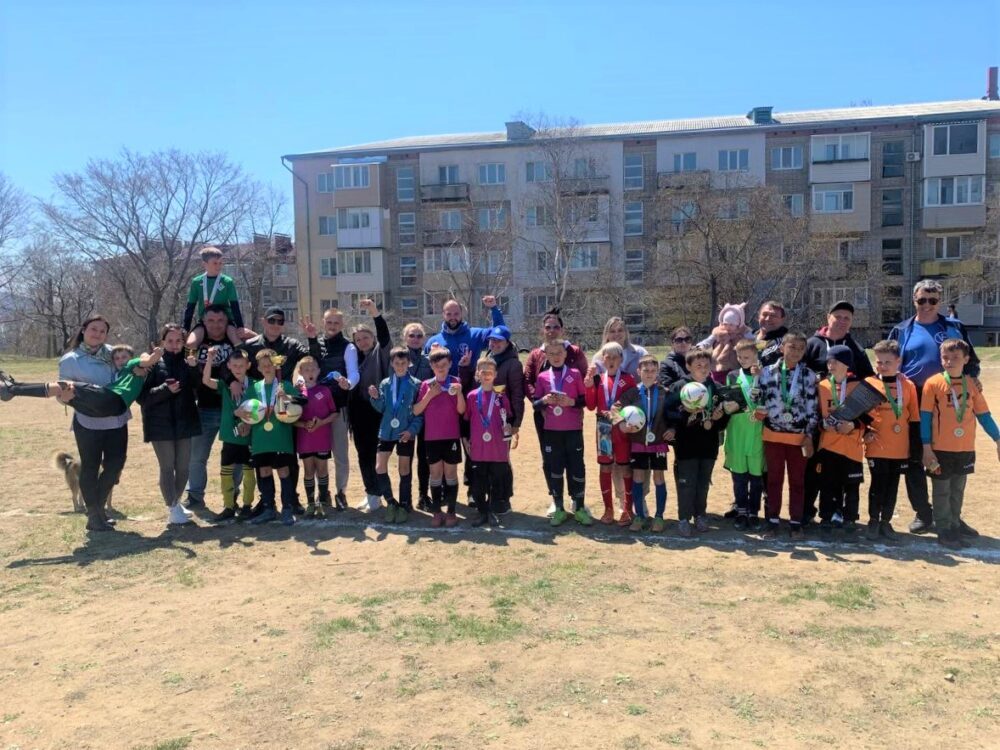 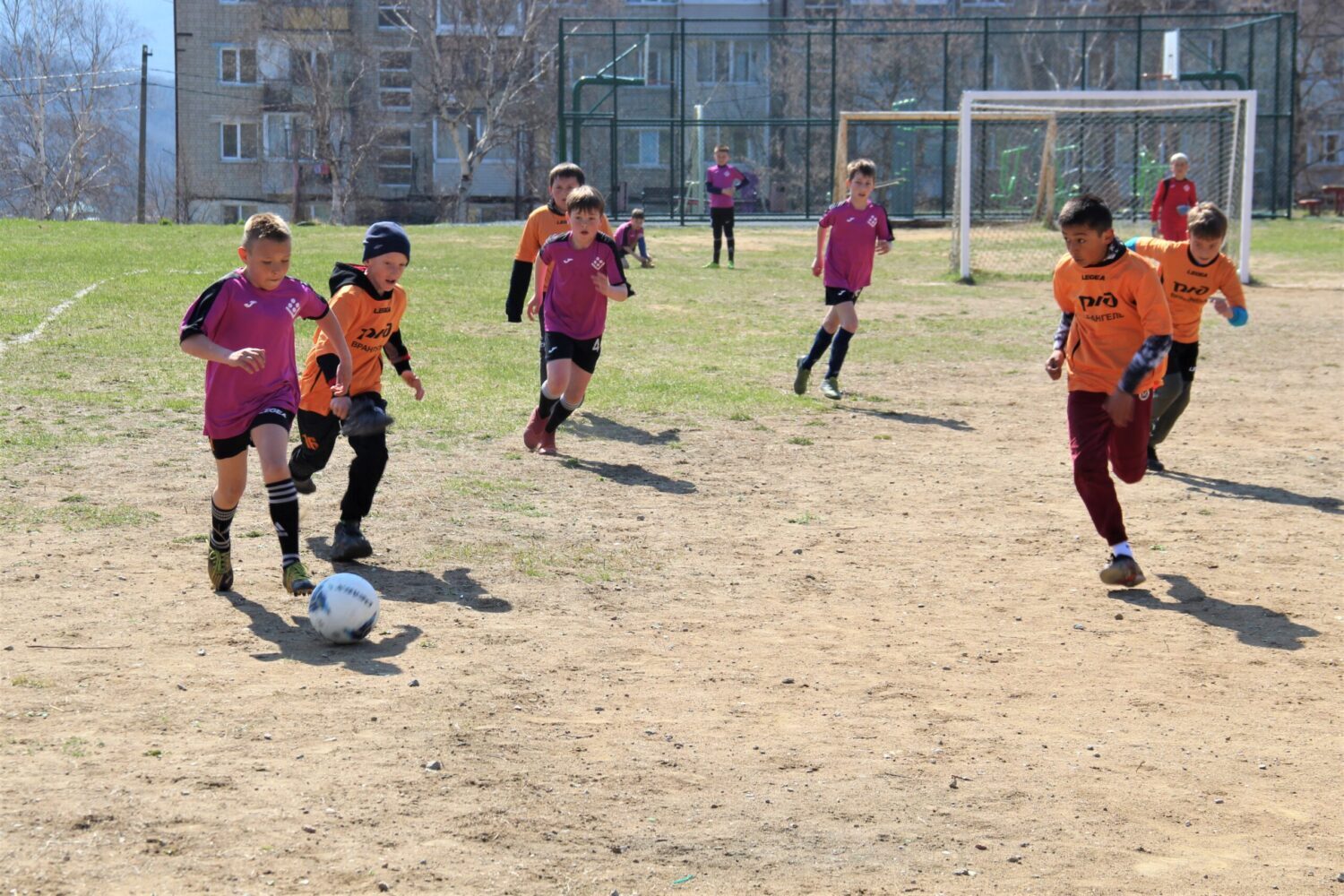 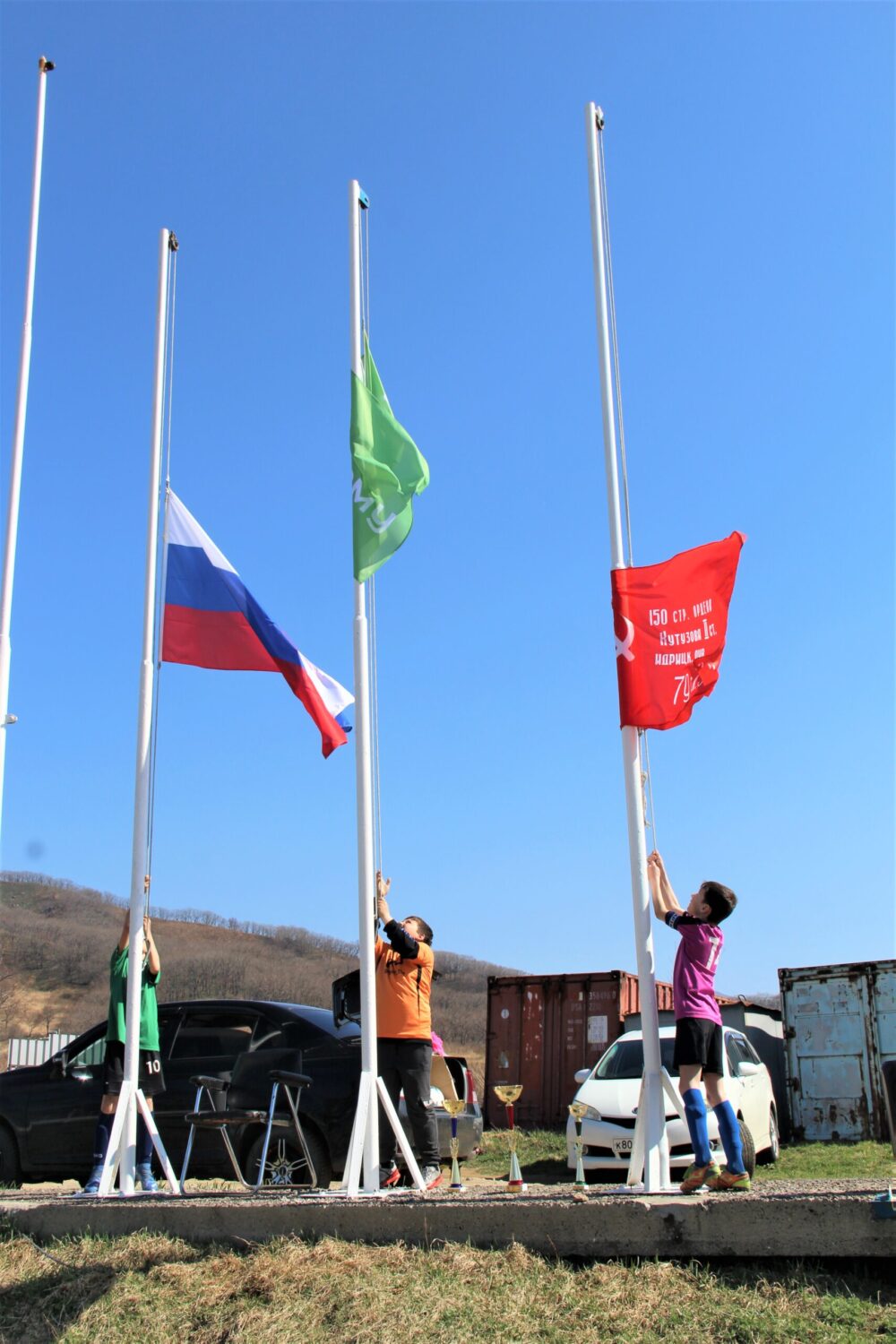 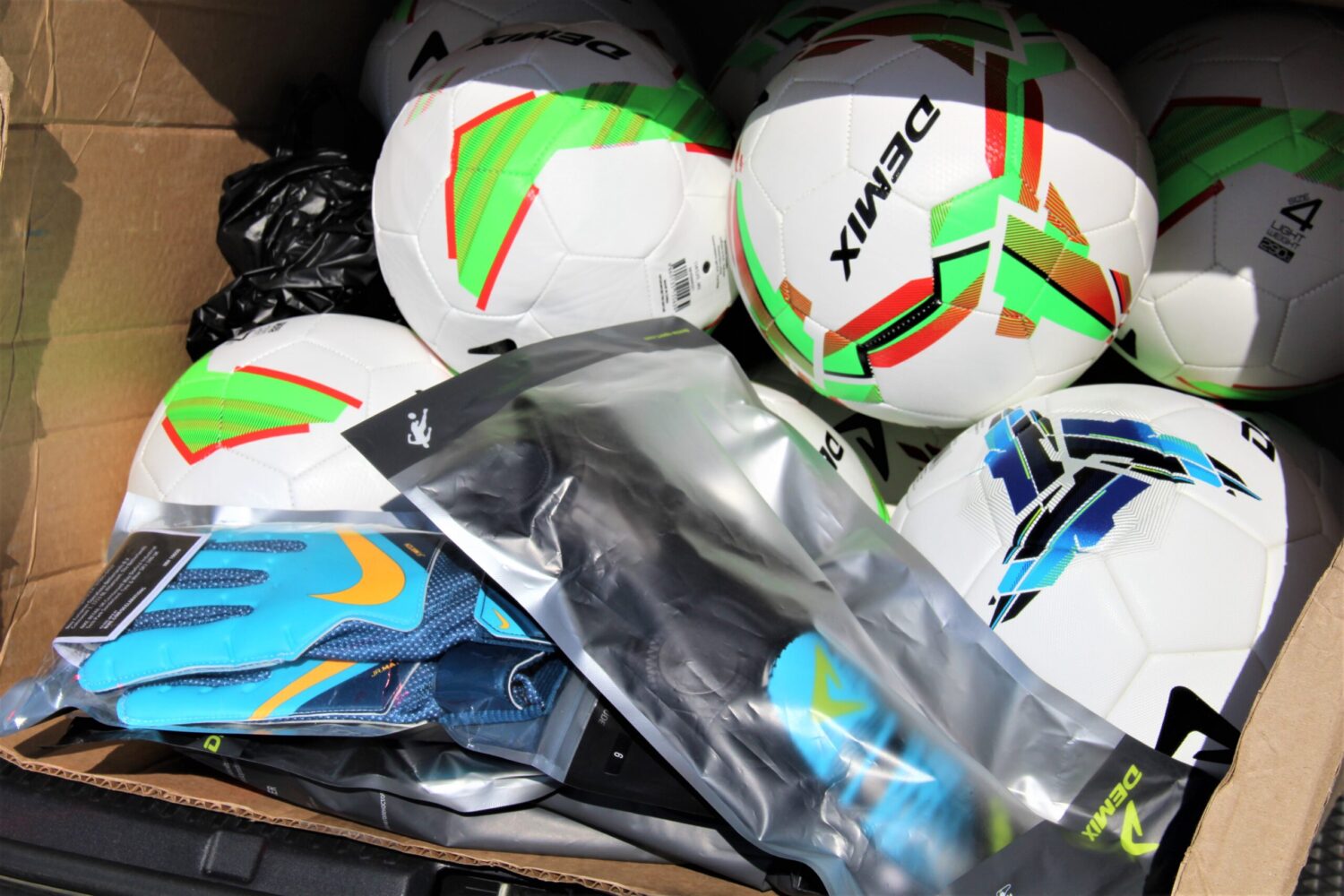 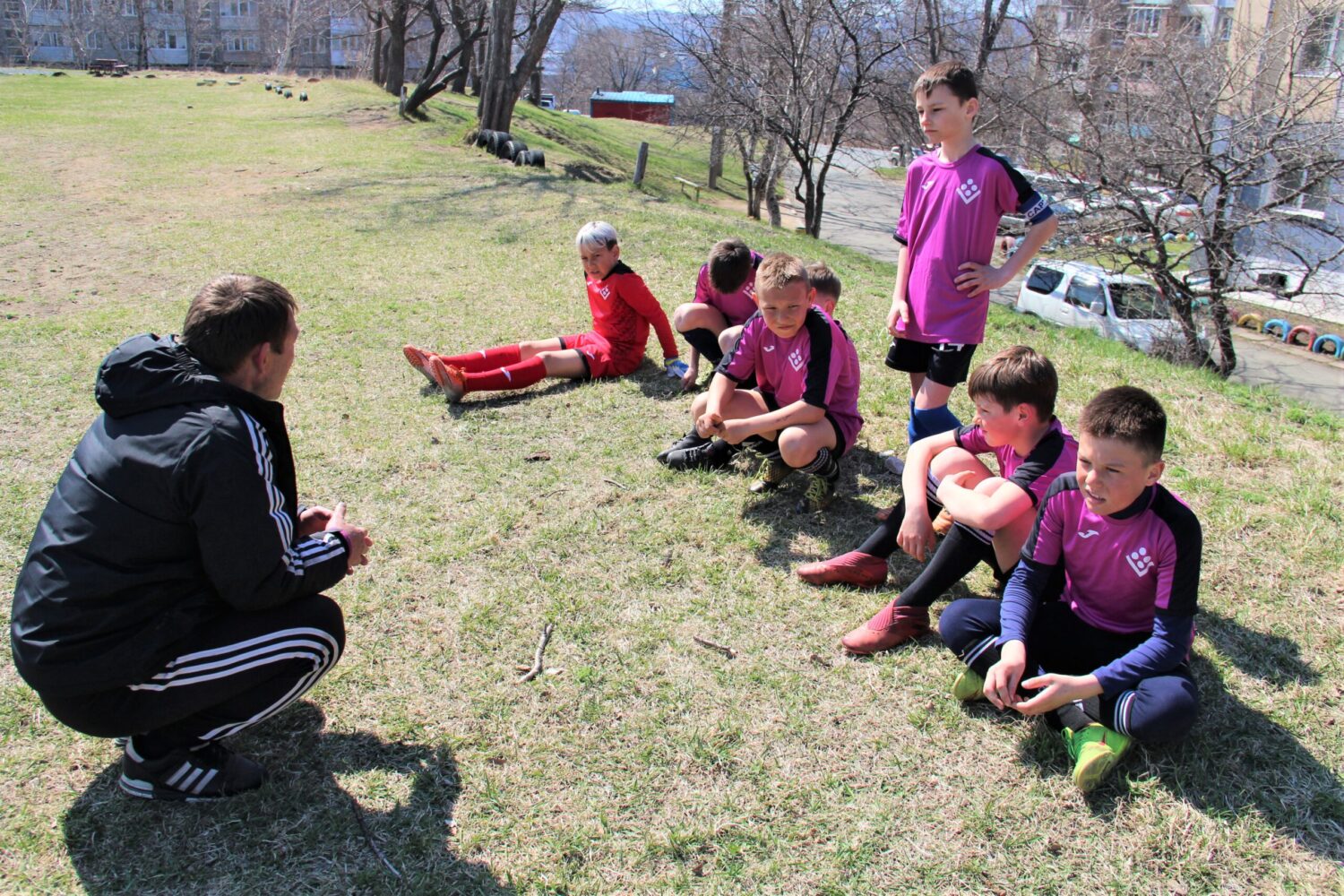 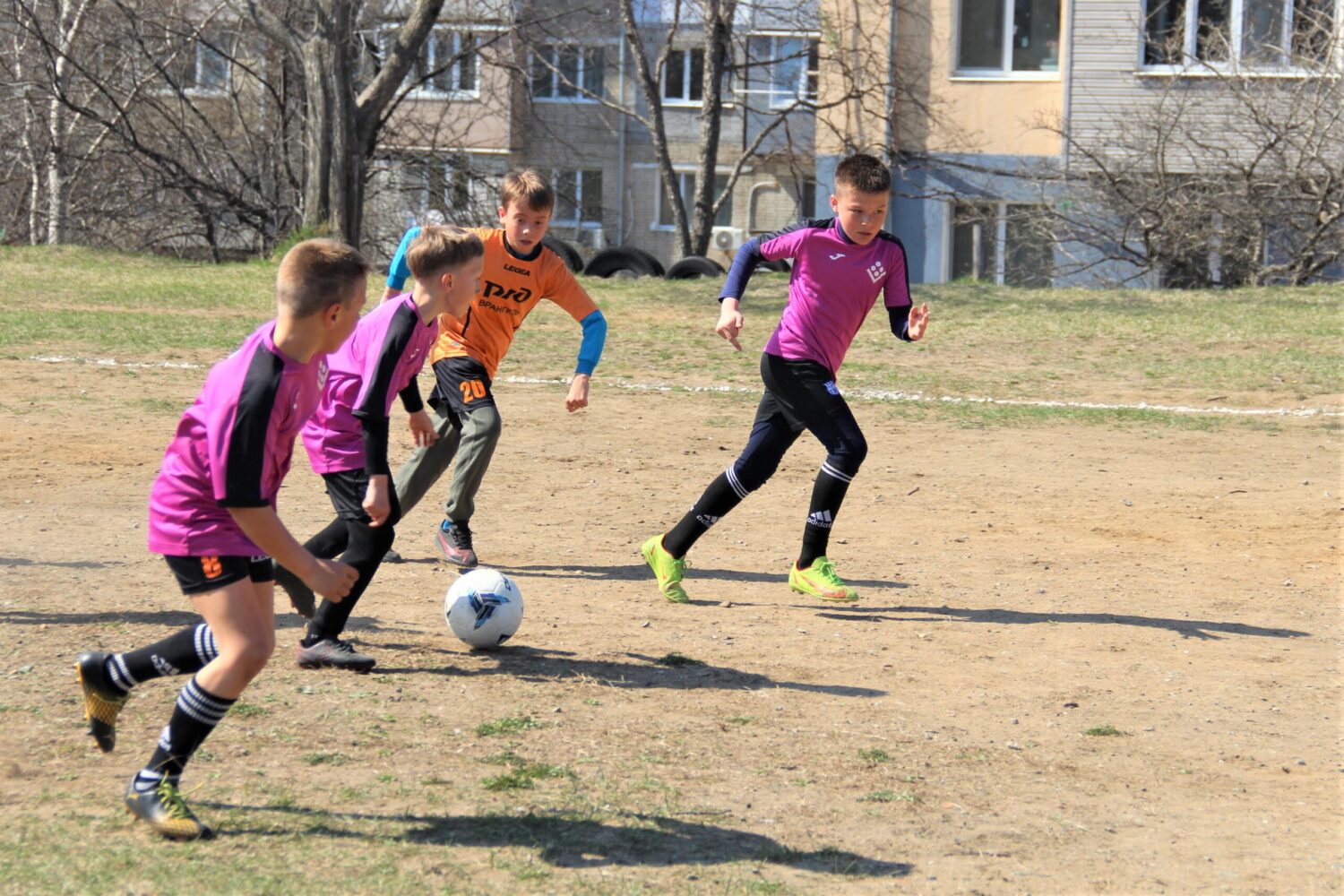 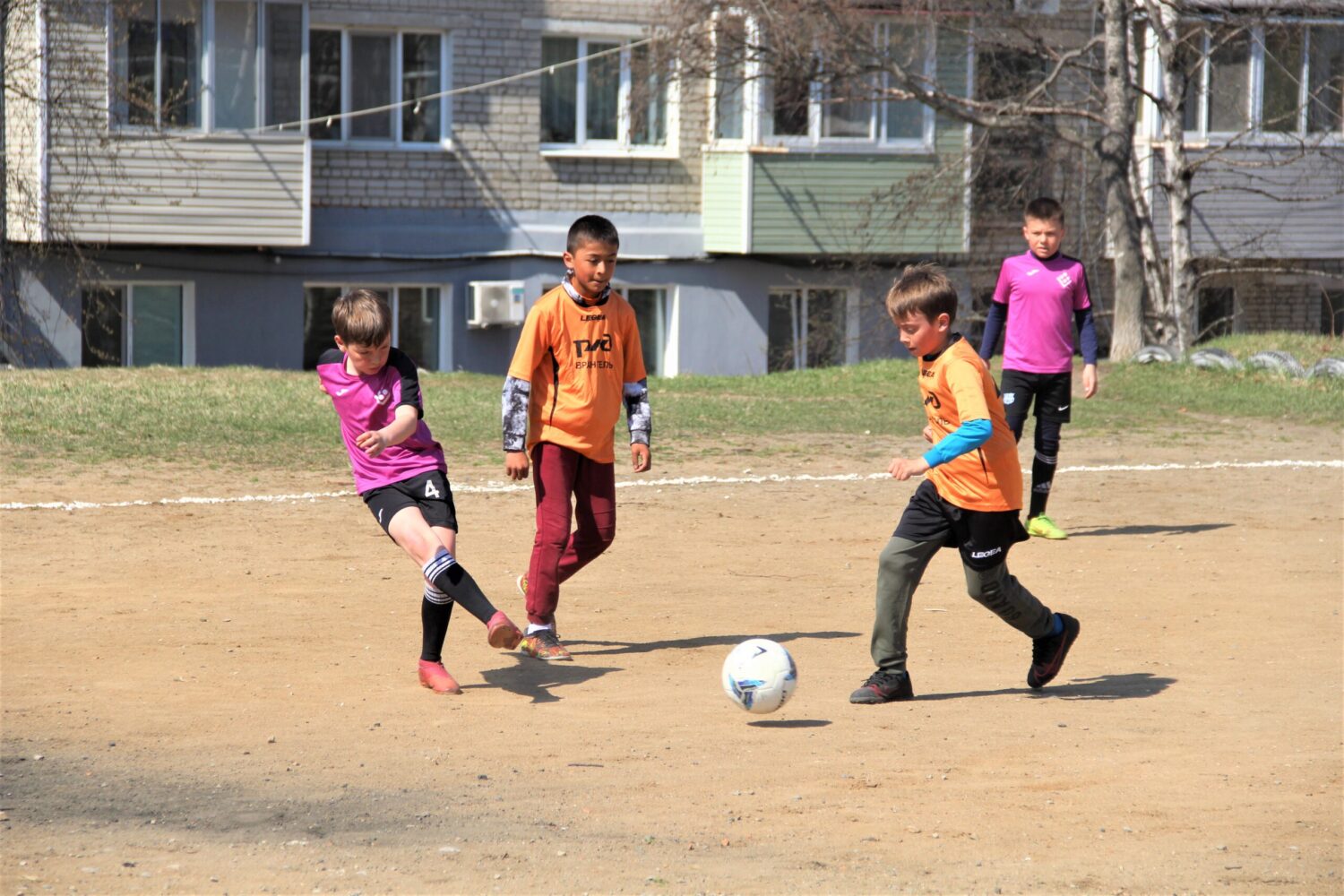