“Young Warriors” – a hand-to-hand combat tournament was held on June 21 on the shore of Shepalovo Bay in Nakhodka, with over 200 participants from Nakhodka, Wrangel, Bolshoy Kamen, Partizansk and Lozovoye. Nakhodka Fertilizer Plant (NFP) provided prizes to all the winners.

Youth support is one of the priorities of NFP social policy. The enterprise actively promotes growth of both professional and amateur sports in the city. An active sports life is becoming an important criterion for young people to remain in Nakhodka and build their professional and sports careers here.

“A large number of competitors today is an indicator that young people are growing up strong, healthy and determined. Sports achievements always take a lot of work and personal growth, and a huge amount of emotions comes with it – the joy of victory, the resentment of defeat, the thrills that sports bring. But most importantly, it’s the invaluable experience one gains in the process,” Viktor Grebenyukov, Executive Director of NFP, stated in his address to the participants.

The Young Warriors tournament is being held for the first time, but the organizers plan to make it a recurring event.

“Athletes need competitive practice. Of course, our athletes participate in both city and regional competitions, but there are entry fees, which usually they start from 1,000 rubles per person, so the financial assistance of NFP and, as a result, freeing the parents from these contributions, is very important, ” says Ruslan Shakhverdiev, vice president of the Kings sports club.

Athletes from 4 to 17 years old participated in the tournament. Ruslan Kostyukhin is 4 years old, he is the only one in his age group, so he had to fight with 5-year-old rivals, still taking bronze despite the competition. NFP provided a special prize – a scooter – for the youngest participant in the competition.

Girls competed in a separate category. Although there are way fewer girls in this sport than boys, they put on quite a show.

“I’ve been doing it for a year. This is my third competition and the second time I took first place. In competitions, girls fight with girls, but in training they are on a par with boys. I win against the boys too, so I was determined to win,” says 7-year-old Olesya Vasilyeva, a trainee of Ali Shakhverdiyev.

The history of cooperation between NFP and the Kings club already includes several joint events. Athletes in turn gladly joined a community clean-up event on the Koroviy beach in Vrangel. The interaction of business and non-profit organizations is the key to successful development of Nakhodka.

“Hand-to-hand combat is very popular in Nakhodka. We are very glad that young people, very young folk, are actively involved in sports and take part in competitions. The tournament makes it possible for them to understand what they are capable of, their strength, their successes – in the future, these children will not be afraid of any difficulties. The city needs such people,” Herman Krasnoshchekov, First Deputy Head of the Nakhodka City District Administration states.

The Young Warriors tournament is being held this year for the first time, but the organizers plan to make it an annual event. The format of large-scale competitions on the seashore can become one of Nakhodka’s hallmarks. 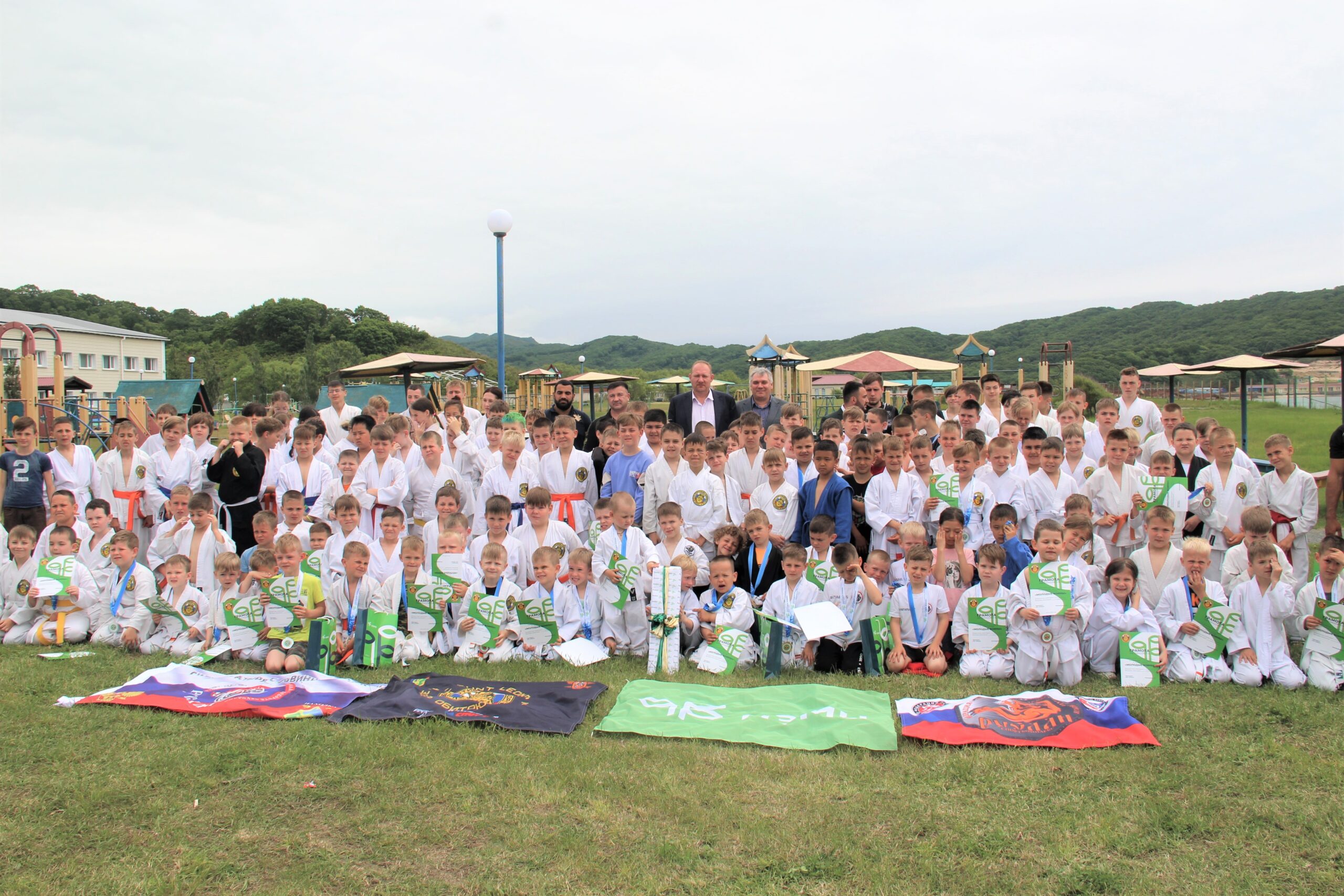 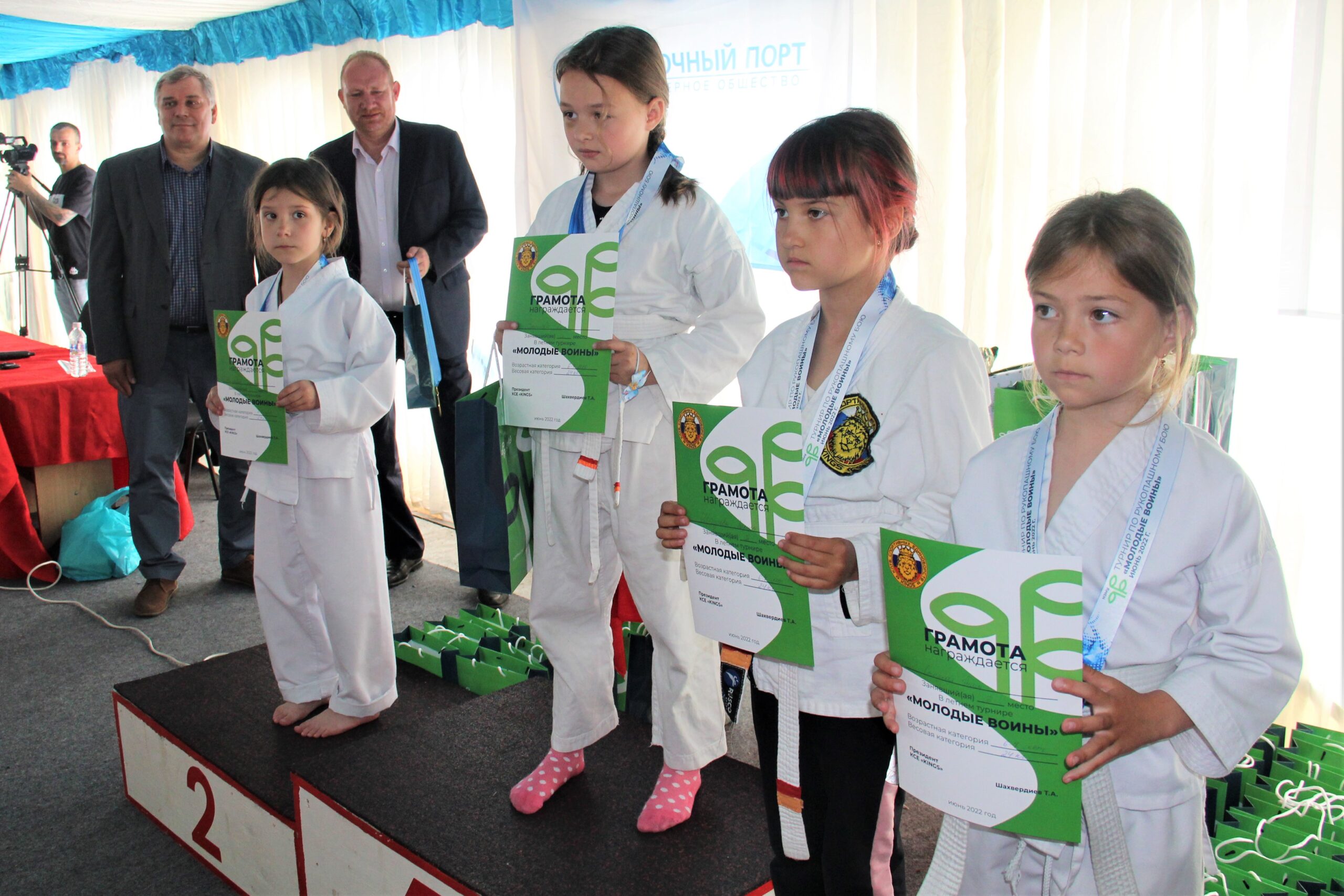 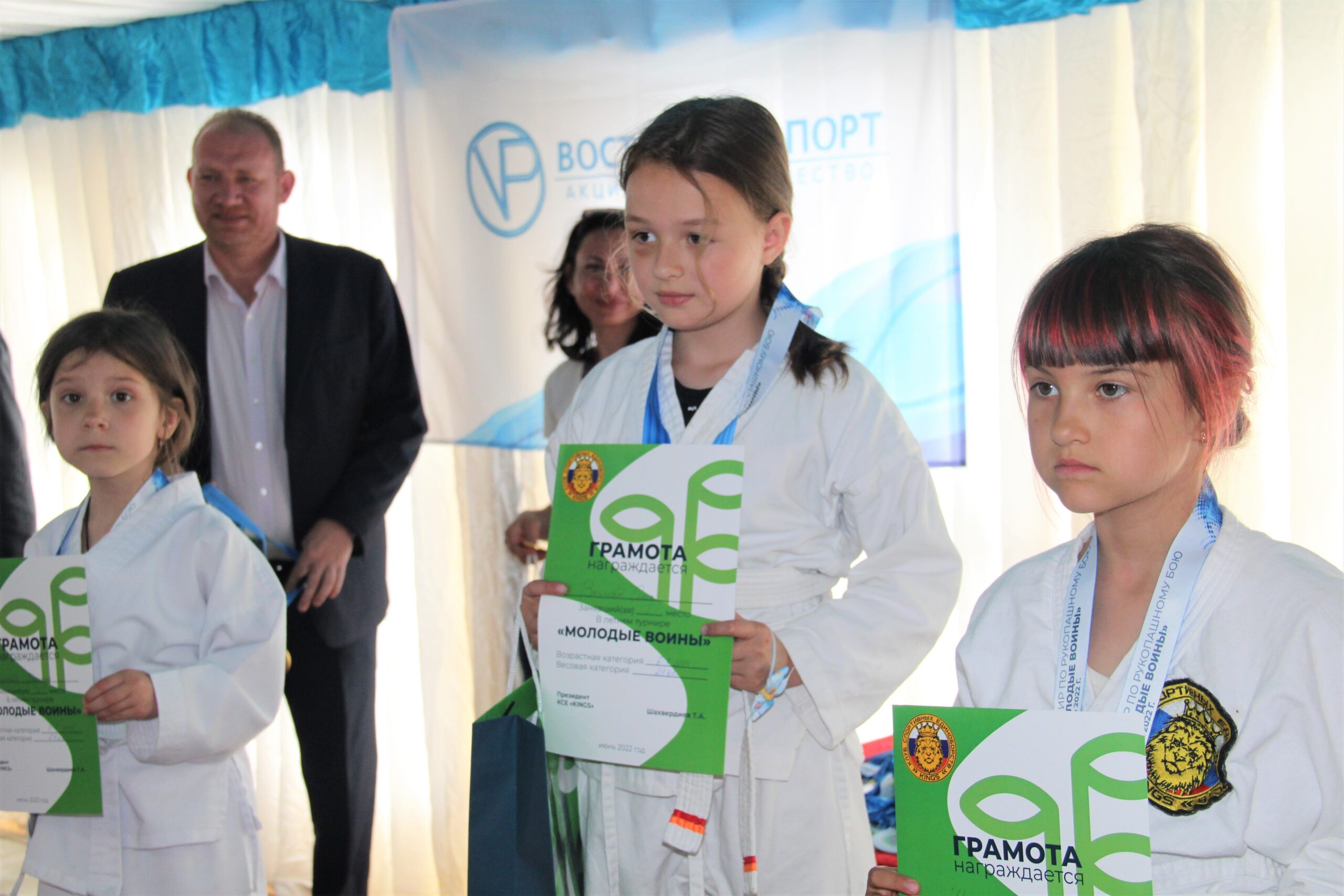 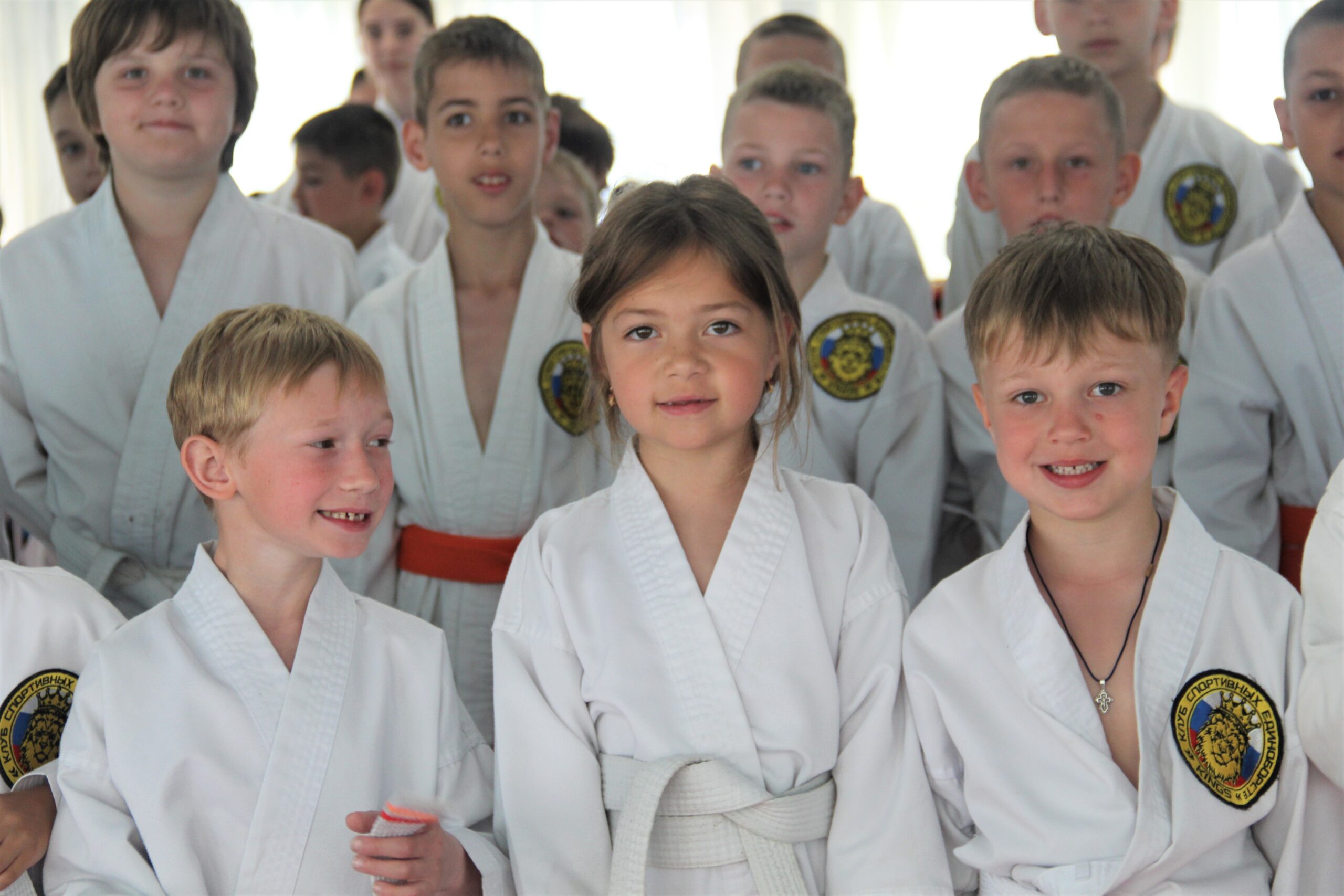 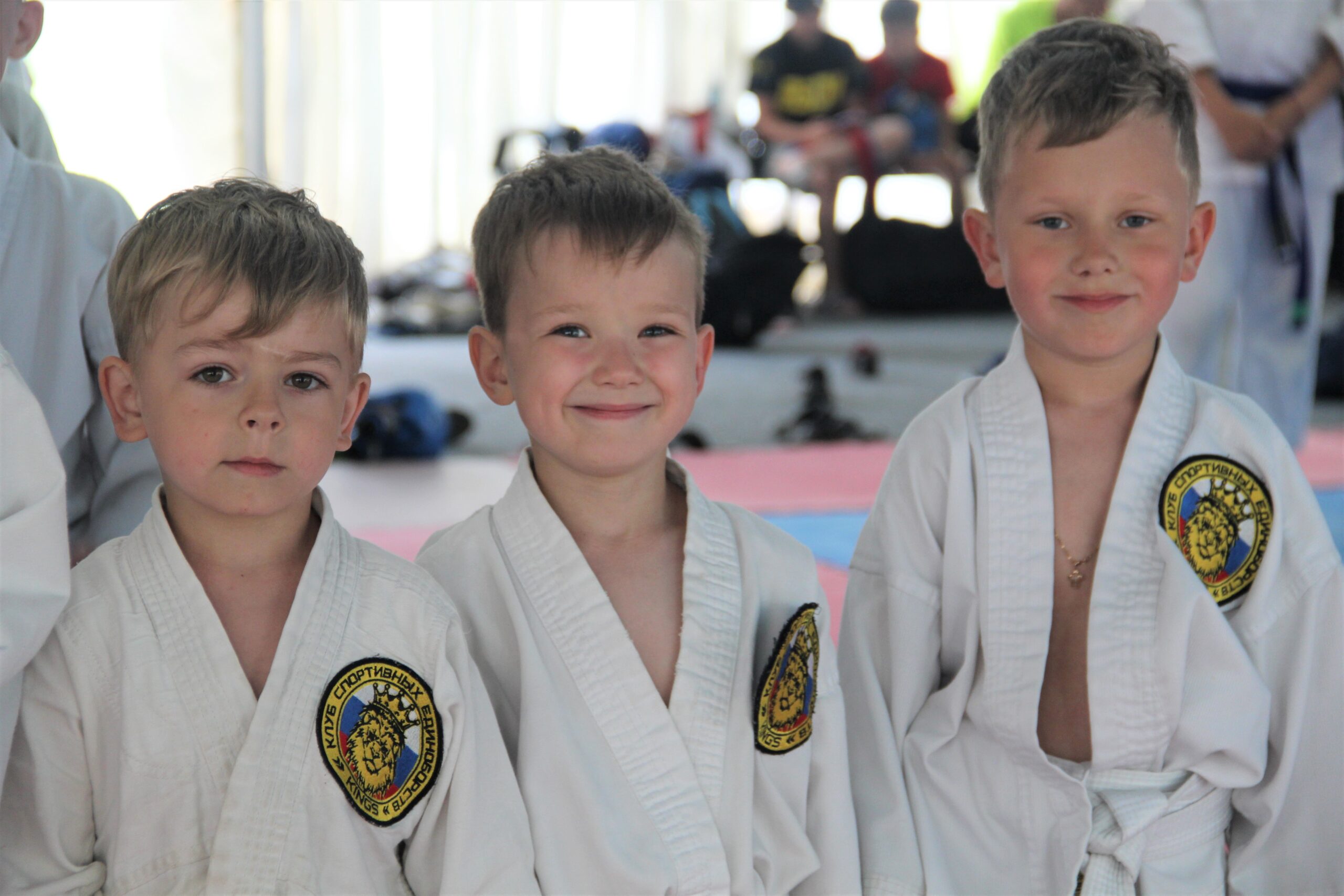 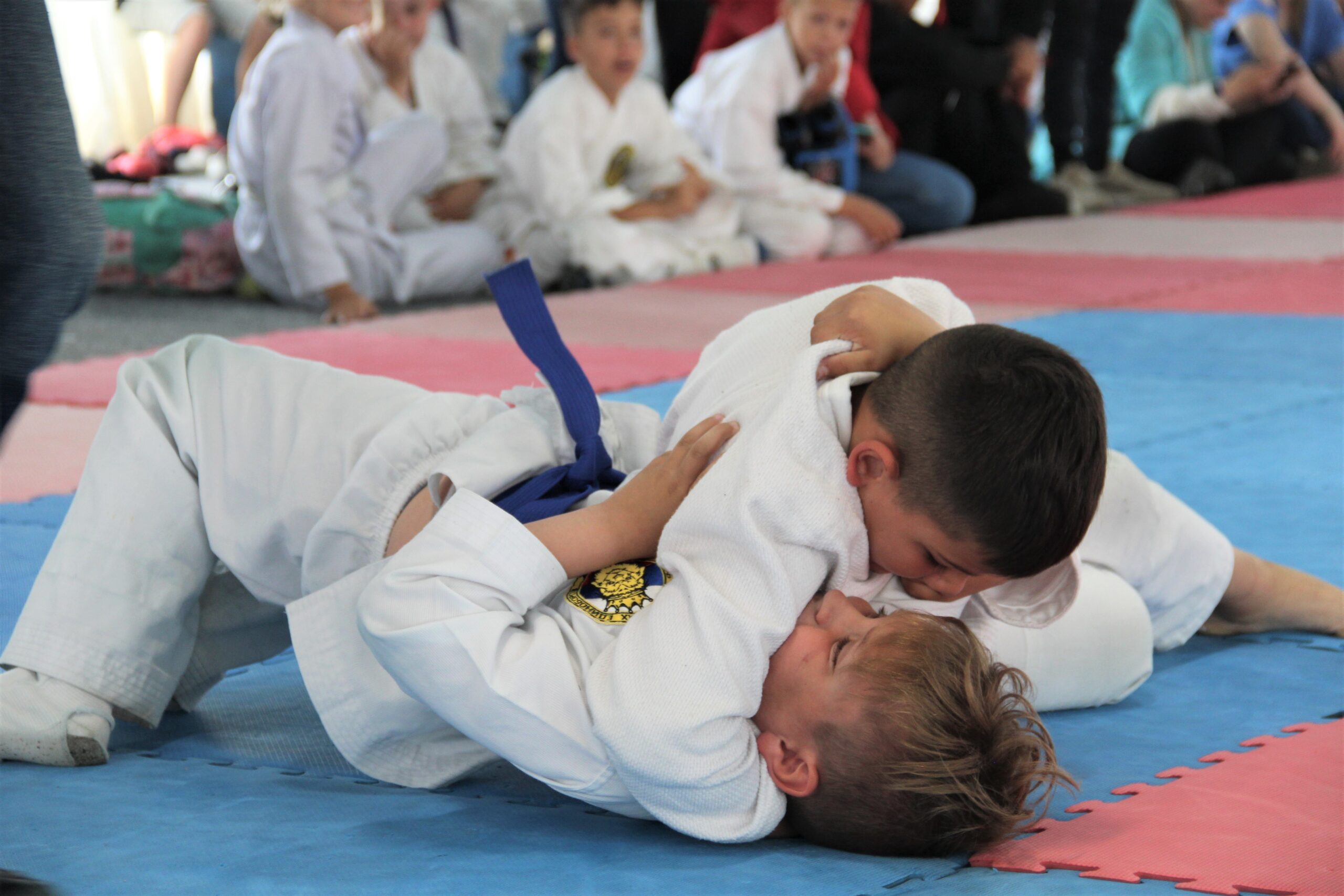 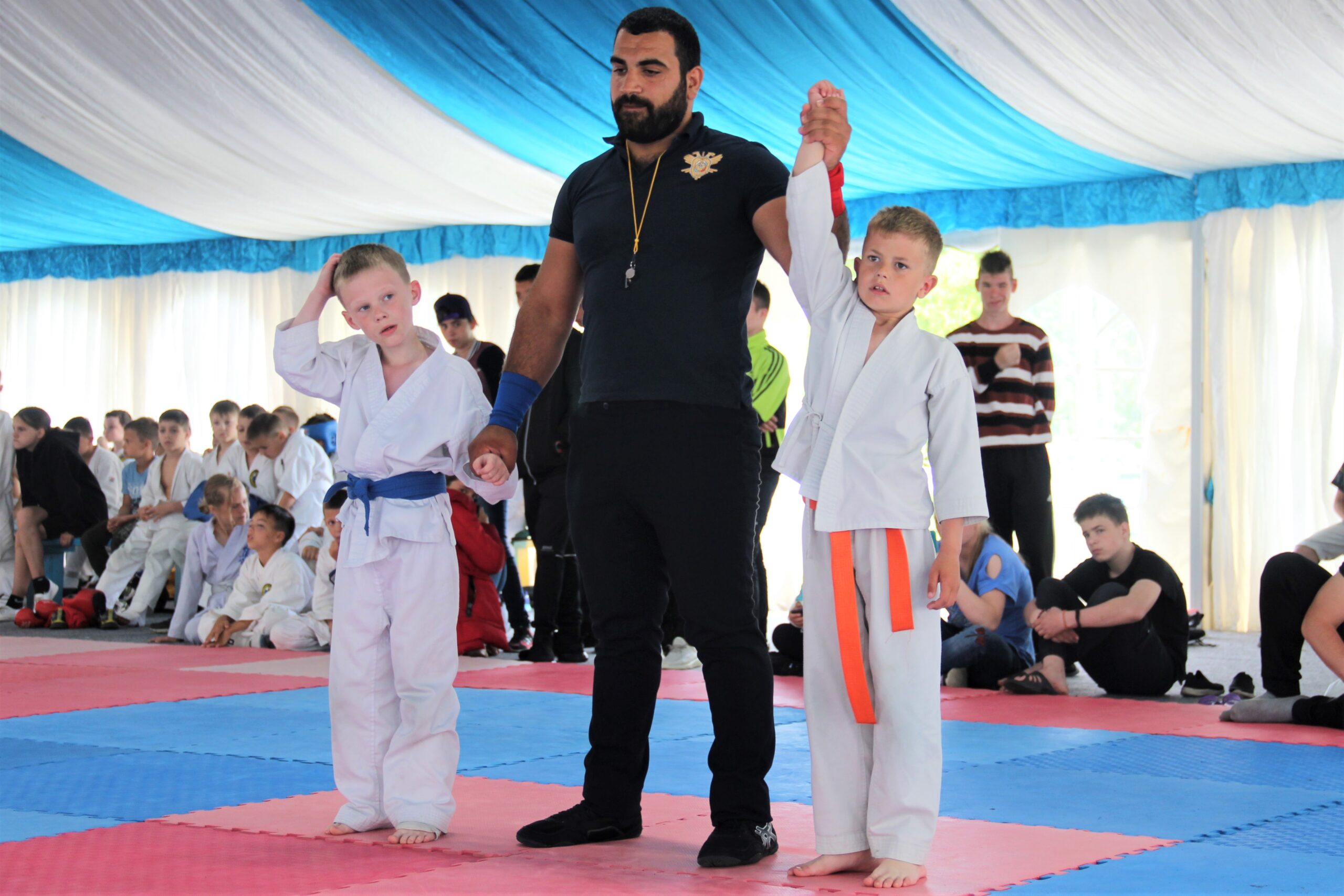